Fulton father wakes children to save them from fire 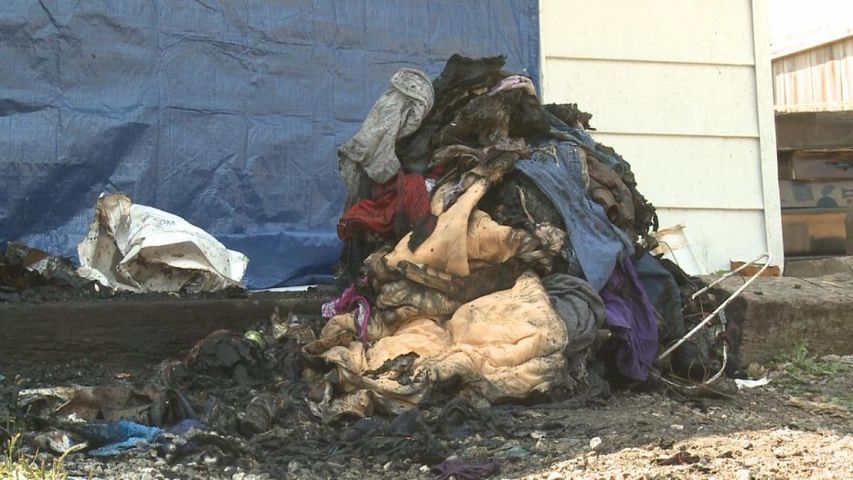 Firefighters responded to the fire at 1417 Monroe Street around 2:00 a.m. and noticed heavy smoke coming from the residence. They contained heavy fire to a room and the attic. There is heavy smoke damage throughout the structure.

Department investigators said a clothes dryer malfunction caused the fire. Assistant Fire Chief Kevin Coffelt said one of the residents put clothes in the dryer before going to bed. A resident, who is the father of the two children who also live at the home, woke up to a noise and went to investigate. He discovered the fire and tried to put it out with a garden house, but it was too late. He was able to wake up his children and an elderly adult who owned the property and helped them get out.

Captain Irving Garbison said the father did a great job.

"I have to really praise the home owner," Garbison said. "He was really thorough and quick with getting all the occupants out of the house, so he did a miraculous job getting them out safely."

The department estimates the damage to be worth $40,000.

"[There was] extensive damage to the home," Coffelt said. "I'm going to say it's a long time before they are ready to go back in."

A smoke detector was present but did not activate.

Garbison said it is important for people to be aware of dryer safety and to keep lint traps cleaned out.

Mike Flanagan, communications manager for the American Red Cross, said the Missouri chapter of the Red Cross is assisting the victims of the fire with food, clothing and personal hygiene items. He said the victims are staying with relatives.

[Editors note: This article has been updated to include additional information about the incident.]