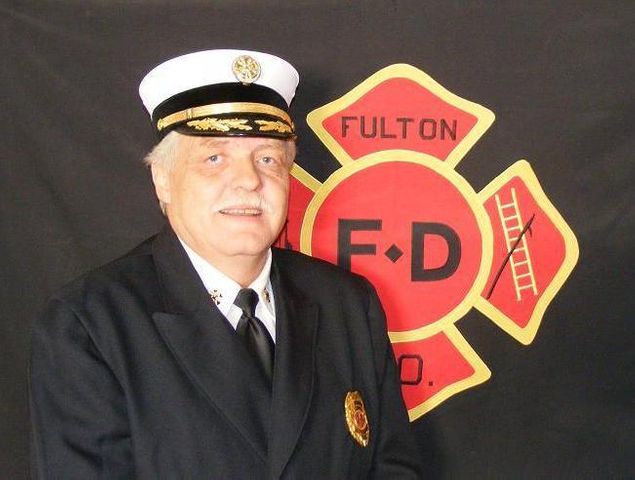 FULTON- Fulton Fire Chief Dean Buffington is retiring effective December 18.  Buffington has been chief for nine years and has been with the department for 32 years. Assistant Fire Chief Kevin Coffelt will serve as the interim chief during the application review process.

Bill Johnson, director of administration for the city of Fulton, said the next chief will face difficulties amid firefighter contract negotiations. The firefighters union is requesting a pay raise for the union.

"The next chief is going to step into a department that is going to be a little bit of a challenge, but anyone who has worked in the public safety sector will be able to perform very good." Johnson said.

Coffelt said the next chief will have the support of the staff.

"I think it will be tough on the new fire chief, but with the support of the staff we have, we'll get through it, and the new chief will be fine." Coffelt said.

The department was thrown off guard with the timing of Buffington's retirement announcement, he said.

"There wasn't a lot of notice from him, but he had been talking about retirement for the last year or so.  Thirty two years in the fire service is a long time." Coffelt said.

We were unable to reach Buffington for a comment.