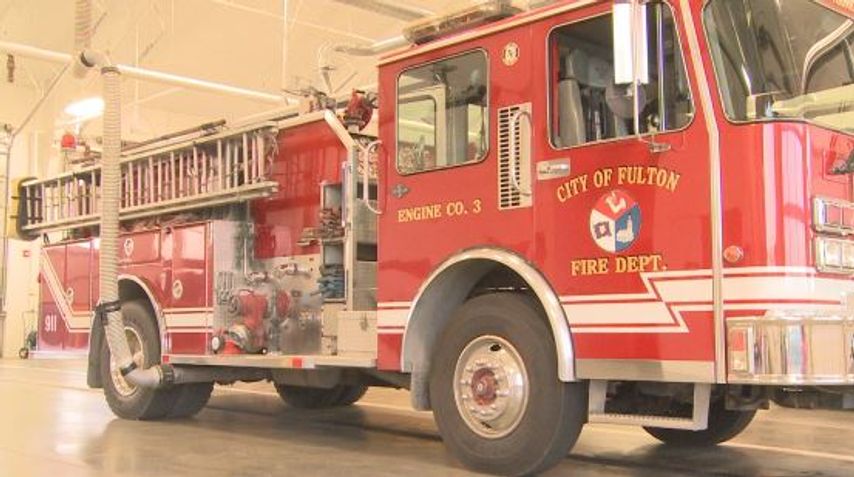 FULTON - A contract between Fulton and the Fulton Professional Firefighters Union has entered its seventh month of negotiations.

The negotiations are about what benefits the firefighters union would like to receive in the new contract, such as union members appointed to hiring and rules-making committees. The city would like to add its own requests to the contract as well, like an annual fitness test for firefighters. As a result, the Fulton City Council has issued a 60-day deadline for the contract to be resolved between the union and the city. If an agreement is not reached after 60 days, the contract will end. The Fulton Director of Administration Bill Johnson said there has been little success with negotiations so far.

"We just felt that we weren't making very strong progress. And we're seven months into this process, and we believe that by issuing the notice of termination, we might kind of get everyone on the same page that we really need to get something figured out," Johnson said.

Johnson said the union will continue despite what happens with contract negotiations. If the contract ends, firefighters would operate under current city policy like other city employees.

The Fulton Professional Firefighters Union could not be reached for comment.