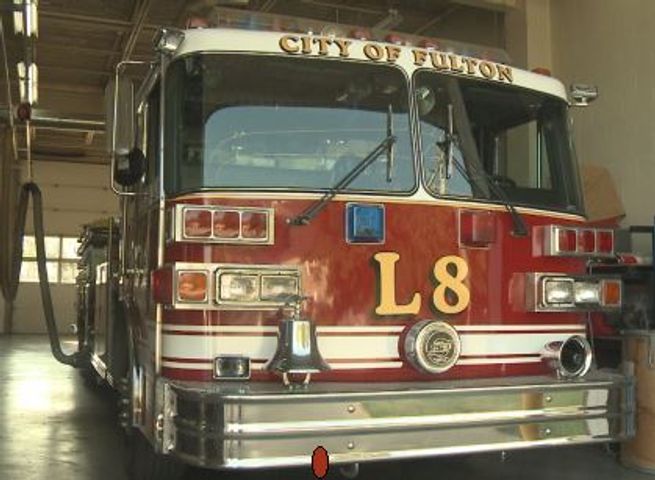 FULTON - Imagine calling 911 for a house fire, only to find out that the fire engine won't be able to make the trip.

That's what Fulton is dealing with right now, as two of the department's fire trucks are currently out of service.

Bill Johnson, Fulton director of administration, said one of the trucks out of service is the only ladder truck Fulton has in the department.

"We had an inspection done on the ladder truck about two or three weeks ago and a section of the ladder failed the inspection," Johnson said.

Johnson said if the ladder truck was needed, the department would have to rely on a surrounding station such as the Central Callaway Fire Protection District or even Columbia to provide a truck to answer the call.

Tamara Dougherty, owner of the Fulton Sub Shop, said fixing these trucks should be a priority because a fire could happen at any time and those trucks might be needed.

Dougherty said she hopes the trucks get fixed before something happens that could have been resolved if the trucks were repaired.

"I think we should just pray to God that nothing happens in a high-rise building or where it puts peoples lives in danger where they're going to need that truck because if that happens it could be terrible if that truck is out of commission," Dougherty said.

Johnson said it would cost a little over $58,000 to fix the ladder, and the city is evaluating how it will handle the issue.