Fulton gets hit by flash floods 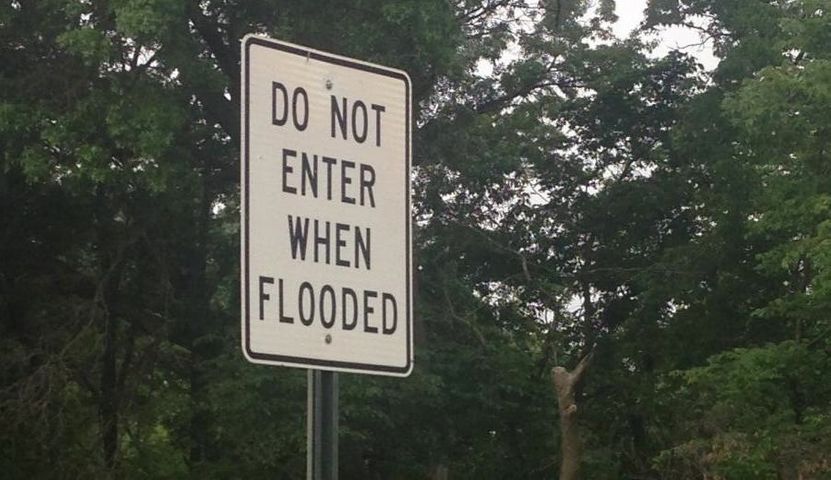 Multiple roads in Fulton were closed due to heavy rains. Fulton's Public Information Officer Darin Wernig said, "Our street department monitors the forecast and checks the radar and then makes plans accordingly."

The location of flash floods can be difficult to predict, according to Wernig.

"It's just a situation where you play it by ear and hope you're not impacted by that," he said.

Northern Fulton lost power temporarily Thursday morning, according to Kidwell. Officials believe the cause of the power outage was a lightning strike, she said.