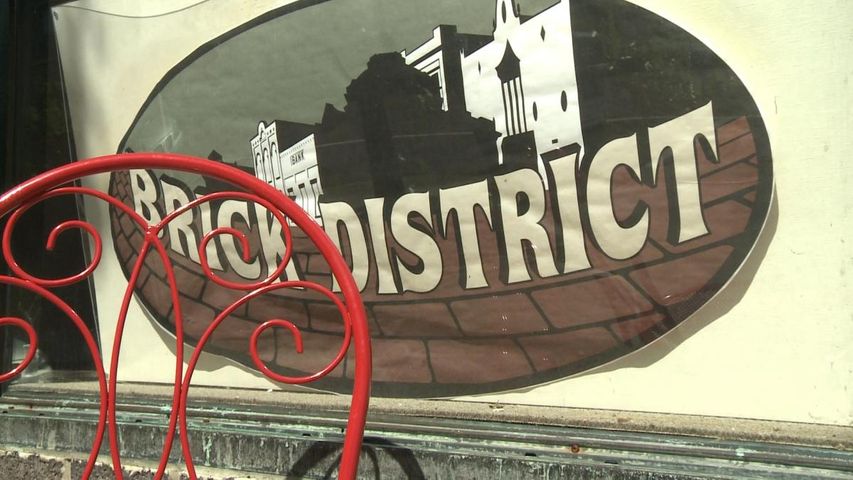 FULTON - A group of Fulton business owners, bankers and educators are moving forward with their initiative to create and sustain jobs in Callaway County.

The Entrepreneurial Initiative Board, formed under the Fulton Area Development Cooperation, requested to use the old Fulton police department from the city of Fulton Tuesday to launch their Show Me Innovation Center. No business or city operation functions the building at this time.

The board plans to offer services at the center such as facilitation, mentorship and education to entrepreneurs and potential businesses owners to support new and existing businesses.

Innovation center committee chairperson Kim Barnes said the group is past the planning phase and are now in the launch phase.

"A couple years ago, we started noticing a few empty store fronts, the population not growing at the steady pace it had, the median income not increasing. When we saw those factors start to occur, we weren't content to sit back and let hem happen," said Barnes.

If the city of Fulton allows the groups to use the building, after the launch of the center, Barnes said the board hopes to support the growth and stability of existing businesses in the area with an accelerated phase. She said the support would maintain and expand the existing employment in the area.

Though the initiative board requested a building in the Fulton downtown area, Barnes said they encourage anyone from Callaway County to make use of their services.

"We feel like the value of this service could be beneficial in many more areas," said Barnes.

In the future Barnes said they hope to supply services to entrepreneurs and businesses owners throughout the mid-Missouri general area.

Barnes also said the Brick District and Callaway Bank conducted a successful low-cost lending pool two years ago. She said the program solidified the idea that there is a need for business support in the county.

If granted access to the old Fulton Police Department, the group said it initially plans to fund its services through fund-raising and community donations with hopes of eventually seeking sponsorships, grants and participation fees. Barnes said they plan to make the innovation center self sustaining in the next three to four years.

The innovation center committee plans to launch a funding campaign next week.