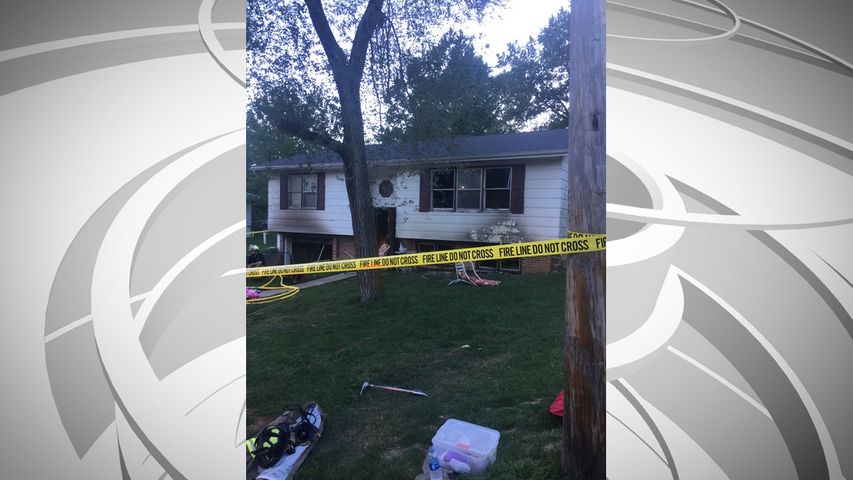 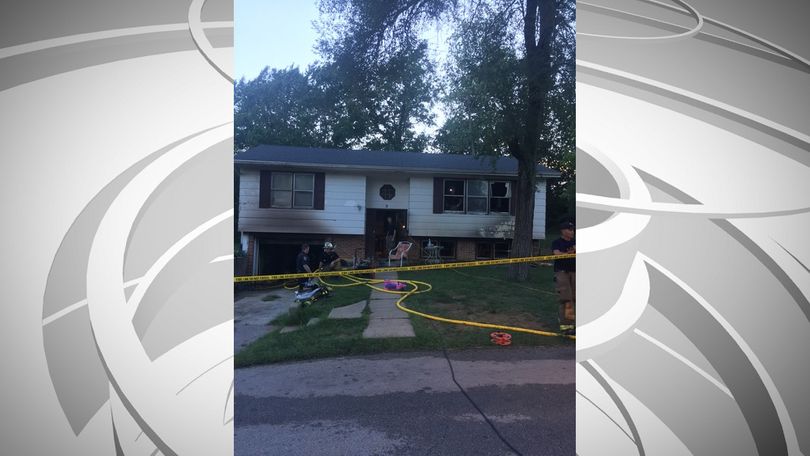 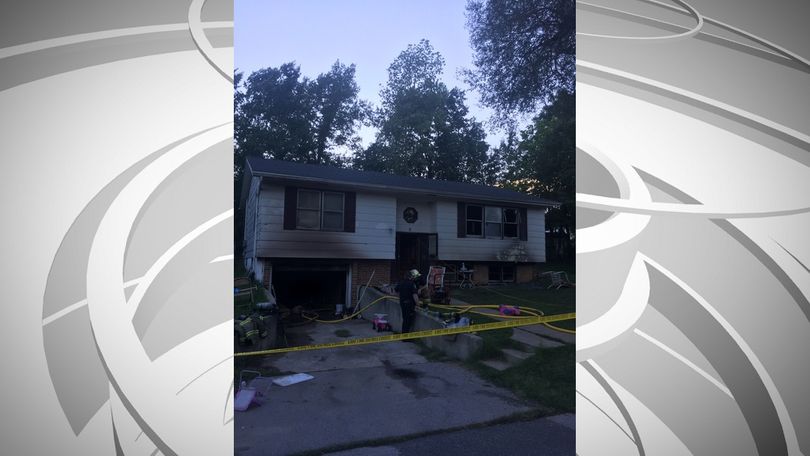 FULTON - The Fulton Fire Department said the cause of Tuesday night's residential fire was accidental, blaming it on combustible materials being too close to a space heater.

The fire department sent crews to 9 Callaway Drive in Fulton shortly after 5 p.m. after residents came home and found a fire in the basement. The first responders on the scene saw smoke and flames coming from the house.

Firefighters got the fire under control in 30 minutes and did not find anyone else in the house.

Damages were estimated at $40,000. The house did have smoke detectors but they did not work when the fire happened.

American Red Cross was called to assist with the needs of the residents. The Fulton Police Department, Callaway County Ambulance District and the Central Callaway Fire Protection District were on the scene during the fire as well.