Fulton landfill could be turned back into a natural habitat 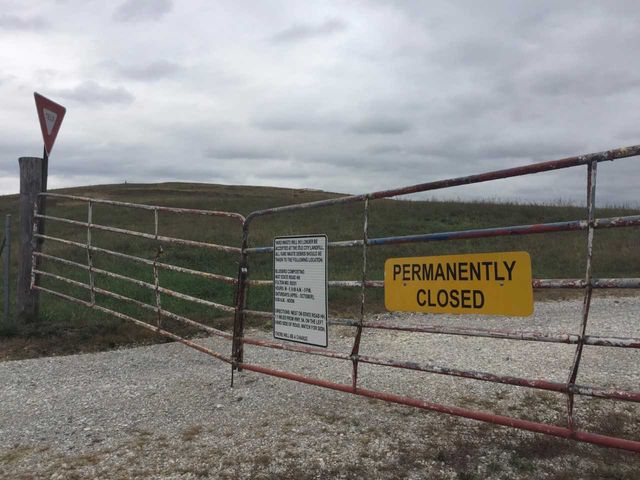 FULTON - A proposal could turn a Fulton landfill into a natural prairie.

The state Department of Natural Resources and Department of Conservation proposed the plan in front of the Fulton City Council last week.

The two state agencies would both supply the funds to get rid of vegetation and invasive species so they can plant a seed mixture. The mixture is a native grass mixture which contains pollinators plants.

"We are providing another area that has some diversity, that has some other species that are utilized by a lot of different insects, birds and mammals,” Environmental Supervisor Greg Snellen said. “It actually has a lot of benefits by creating an area that has a lot more of the native vegetation that was there at one time.”

Snellen says the actual site where they will plant the seed mixture will be about 10 acres. They cannot plant on the actual waste mass.

“It will provide a benefit to not only wildlife but to pollinator insects and birds and mammals and potentially provide a use to the public in the future,” Snellen said.

This is the only closed landfill in Fulton.

Director of Administration for the City of Fulton, Bill Johnson said they want to introduce a walkway and beehives to the site.

“It is really good when three organizations, the Missouri Department of Natural Resources, the Department of Conservation and the city of Fulton can all work so cooperatively together in such a positive way to help the environment,” Johnson said.

Snellen said he hopes a site like this can inspire other cities around Missouri to use their closed landfills for better use.