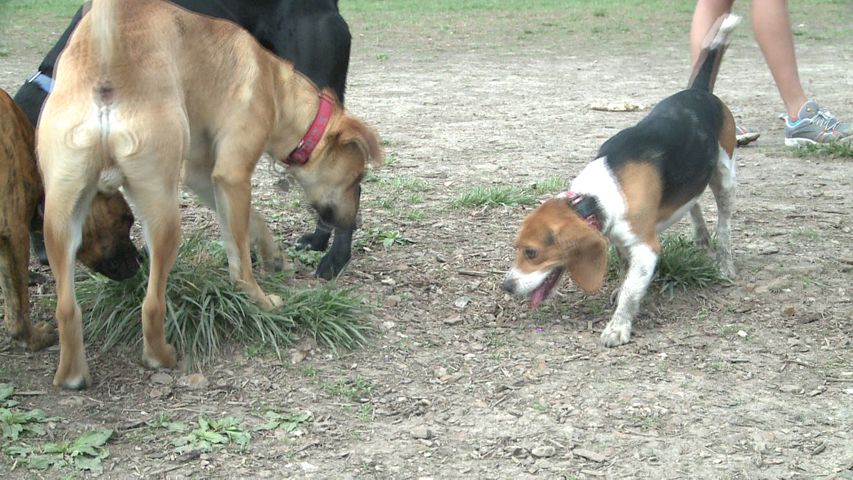 FULTON - Fulton's Dog Ordinance Committee wants to make three major changes to the Animal Control Ordinance. The first change is owners must register their dogs. The second major change is that no tethering will be allowed. Tethering is the practice of fastening a dog to a stationary object or stake, usually in the owner's backyard, as a means of keeping the animal under control. The third and final major change is that a "dangerous animal" is clearly defined by six specific criteria.

These changes were put in place by the Fulton Dog Ordinance Committee but in order to get a better understanding of what Fulton Residents want, there will be three Town Hall Meetings to discuss the changes. These meetings will all take place in July. The first will be July 12th at Finally Tammy's in Downtown Fulton. The second will be July 14th at McDonald's on Business 54. The third and final meeting will be July 20th at Fulton City Hall.

Mayor LeRoy Benton has promised that the city council will not vote on this oridinance until after these three Town Hall Meetings.