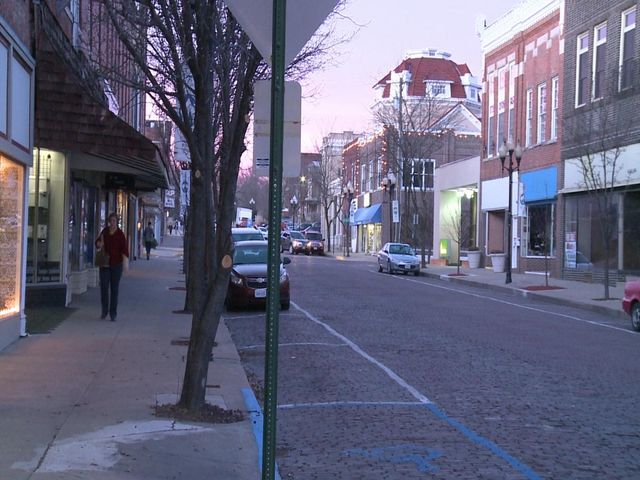 FULTON - City officials said Monday they expect to start work on a long-term revitalization of the downtown area later this spring.

Community development officer Gayla Dunn said Fulton will use the DREAM Initiative, a statewide program meant to improve downtown areas, to coordinate the project. She said the city hopes to complete two new entrances to the downtown this spring.

Dunn said plans have not been finalized, but the city is strongly considering changing some of its one-way streets to two-way traffic. The city wants to install new entrances to the downtown Brick District and refinish buildings and sidewalks in brick. She said the city hopes to bring retailers back to downtown Fulton.

Downtown property owners say they agree with the theory of the plan, but they doubt it will work. No owners wanted to go on record, but a couple expressed concern that two-way traffic would interfere with deliveries. In addition, they aren't sure the city has enough of a retail base to reestablish the downtown.