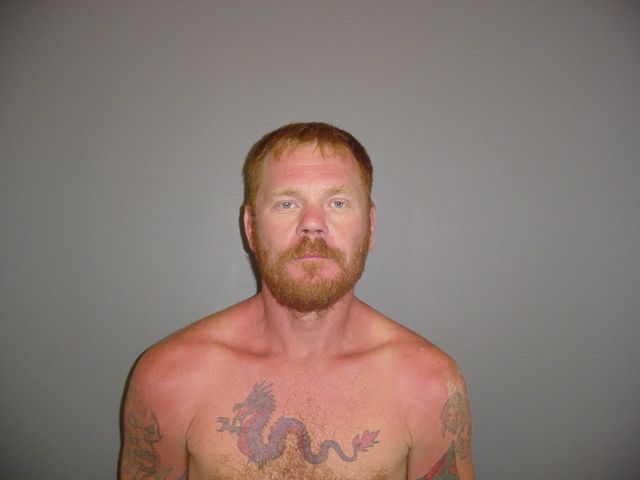 FULTON — A Fulton man was moved to the Callaway County Jail on Monday after police said they found him driving drunk for the seventh time and without a license.

The Fulton Police Department identified the man as 37-year-old Dustin E. Wenneker. The police stopped his car on Route F for a traffic violation on Saturday.

"The officer was on routine patrol and he happened to see this individual that he knew to be revoked," Fulton police chief Steve Myers said. "At that time proceeded to stop him," and found he did have the sign of being intoxicated," said Steve Myers, the police chief for the City of Fulton.

Myers said it's not uncommon to see people with multiple DWI charges.

"We have those occasionally," Myers said. "Not a lot, but occasionally we see multiple DWI on the same person."

Wenneker is now facing a Class B felony charge for being a chronic DWI offender.