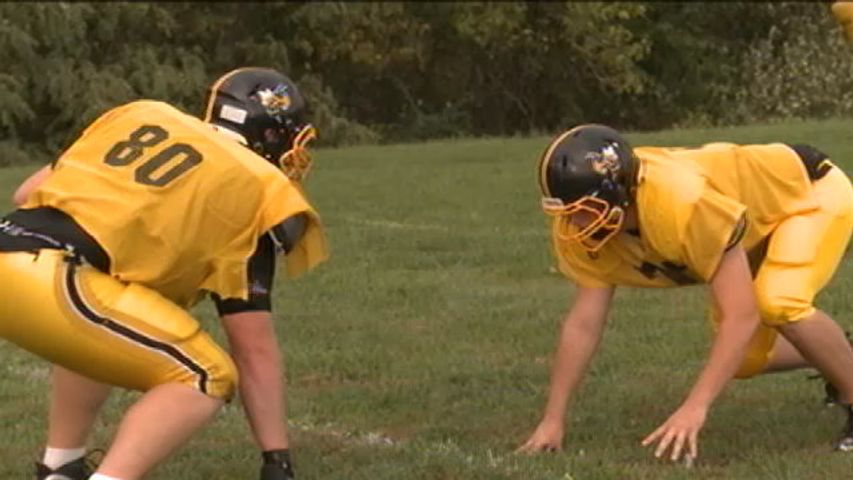 FULTON, Mo. -- The Mexico and Fulton football teams have just one combined win this season, but the rivalry of the so-called "Highway 54 Bowl" continues Friday in Fulton.

Mexico (1-6), a Class 4 football school, opened its season with a string of five blowout losses, but the team did beat Warrenton by 20 on Sept. 28. The Bulldogs last Friday lost to Kirksville 22-14.

Fulton (0-7), a Class 3 football school, is seeking its first win. The Hornets have been outscored 134-35 in their last three games.

Both squads will look to improve their records in this week's KOMU 8 Game of the Week. Sports Director Chris Gervino spoke before the game with Mexico head coach Ty Harrison and Fulton head coach Pat Kelley.