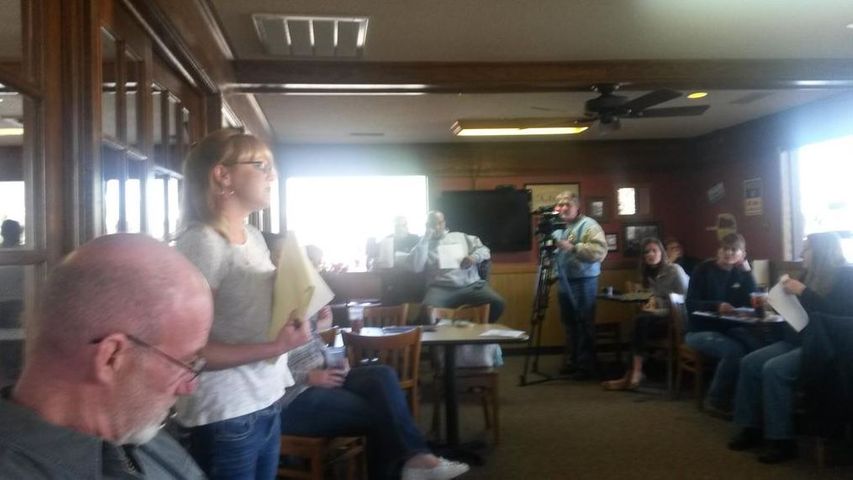 Parents say students were asked to participate in an activity called "Claim It" during P.E. class at the school. The activity asked students to step forward if they fell into various categories which included topics using racial and sexual slurs.

KOMU 8 News obtained a copy of the activity and one of the questions students were asked to step forward to was "if you or someone in your family has ever been raped or sexually molested".

Another sought to identify students who had been "physically abused by someone who said they loved [them]". Yet another asked students if someone in their family "is currently serving time in prison."

Fulton Public Schools originally sent a response to parents saying, "We deeply regret that this happened and apologize for any stress it has caused you or your child".

In a statement sent to KOMU 8 News Tuesday, FPS said in part: "The activity is designed to be welcoming and inclusive so students don't feel so isolated and alone". It also said "students were not penalized if they chose not to participate".

Parents who met Saturday expressed concern about the activity and how Fulton Public Schools handled the fallout. They said they were upset that FPS said the activity was "aligned to the Missouri state standards for health and is also a part of the FMS health curriculum".

Parents also said they believe the activity was given to more than one class. One parent said she was frustrated that the school didn't know how many classes participated in the activity. They also believe there were additional questions that were given the children that were not listed on the activity provided to KOMU 8 News.

One child who was given the survey said coaches asked for suggestions of additional questions including "have you ever cut yourself?"

Parents also said they were concerned teachers who were not involved with administering the activity would be unfairly blamed.

Parents like Rene Reniker expressed frustration with a lack of communication and transparency from the school board, but stressed a need for further involvement in the future to avoid another incident like this one.

"I think the school's being extremely secretive on where this came from, why it came, when it came, and how long it's been around," Reniker said. "I don't know if anyone is going to want to stand up and take responsibility for this."

Some parents said they might meet again to discuss the situation in April.