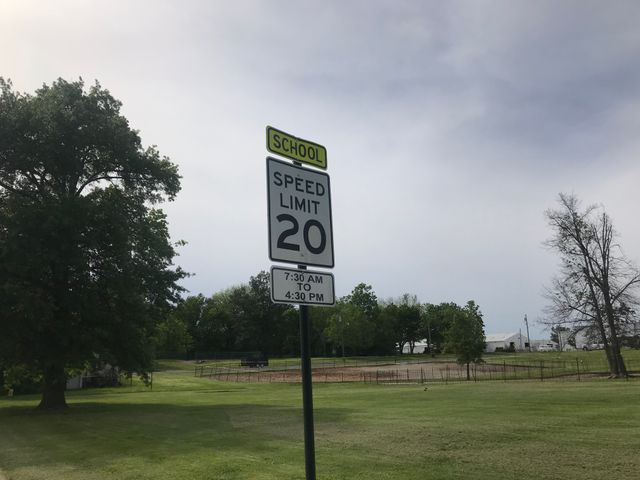 FULTON - The Fulton Police Department announced it is cracking down on speeding, especially in school zones.

The department posted on its Facebook page Sunday night announcing increased traffic speed enforcement throughout the city. The decision came “in response to concerns from citizens” about speeding.

The Facebook post also reminded citizens that school zones will be enforced during the summer due to summer school. Myers said school zones are 30mph right now, but once summer school starts it will go back to 20mph.

“Most of the time [people] don’t even think about school zones, especially up on Westminster.”

More officers will tracking drivers' speeds throughout the city. This means the officers will be paid overtime because the police department does not have a traffic division or traffic officer to consistently supply officers to radar full-time.

Residents voiced concerns about speeding in school zones and residential areas, according to Chief Myers. People commented on the Facebook post commending the police department for increasing enforcement. Chief Myers also said he received phone calls from people with positive feedback about the post.

“I’m really tired of the drivers thinking that Highway C to Mokane is the Autobahn,” she said.

“We just want people to slow down,” said Myers. “We don’t want to write tickets, but that seems to be the only thing [people] are going to understand here.”

Some of the roads that will get more attention are Route C and Route F.