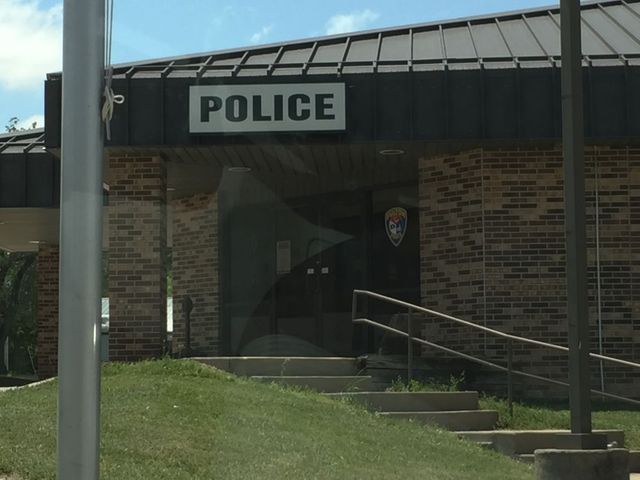 FULTON - Fulton Police Department said it has a plan set in case a dangerous event was to happen in Columbia.

In the wake of the Orlando shooting, Fulton Police Chief Steve Myers said residents should not worry.

Myers said that the department has a disaster plan for causalities of any kind and for active shooters.

"We just had a drill about three months ago at Westminster College where we addressed a similar situation," Myers said.

He said the police department currently has no immediate information that would lead them to think it has a situation like the one in Orlando.

He said anyone with questions or concerns about the possibility of a threat should contact the department.