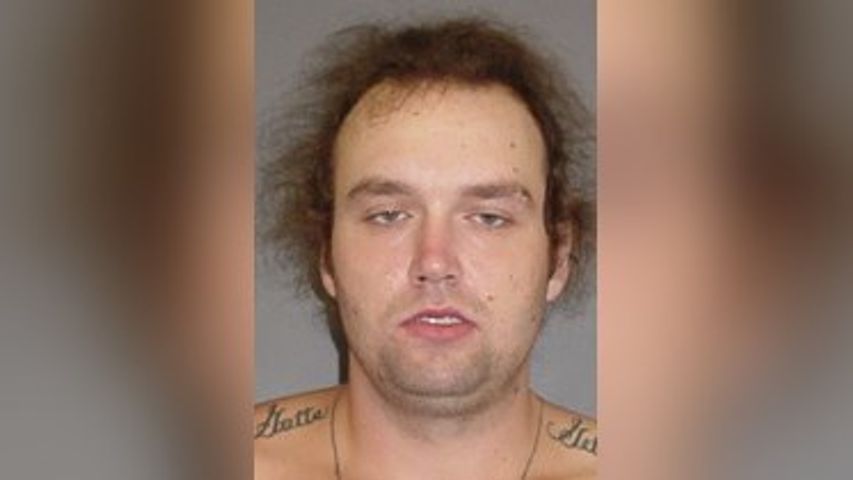 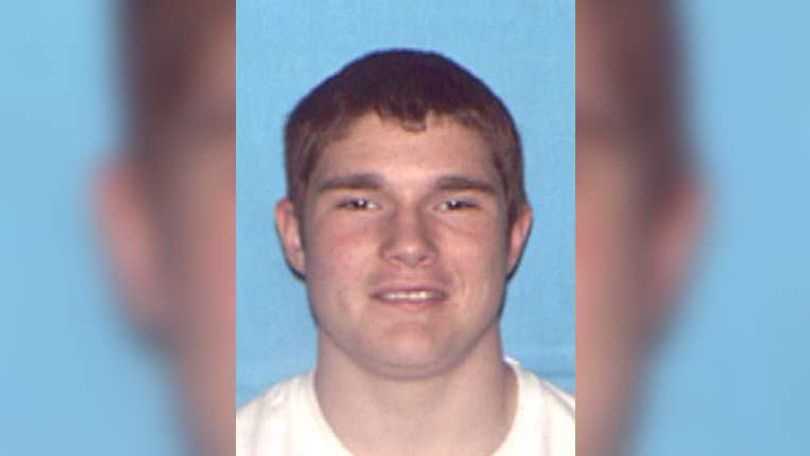 FULTON - Two men are on the run after assaulting a man in his home and stealing cash and other items, according to Fulton police.

Officers said the home invasion happened in the 1000 block of Chippewa just before 1 a.m. Monday. The homeowner had been assaulted and tied up with wire and cloth, police said.

Fulton police said Joseph Frasher, 28, and Dillon Nida, 22, both of Columbia, broke into the home and assaulted the victim before tying him up. Police said Frasher and Nida took off with items and cash in the victim's car.