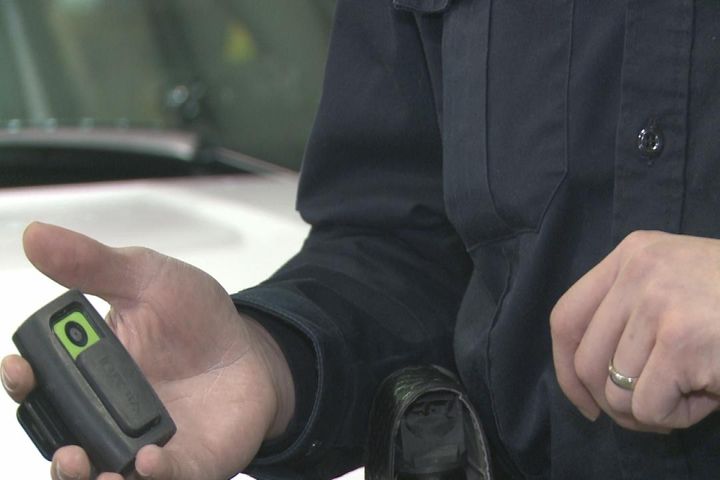 FULTON - Missouri lawmakers discussed a bill Wednesday that would make it illegal to require police officers to wear body cameras or use cameras attached to vehicles.

In the wake of the shooting of Michael Brown in Ferguson, President Obama asked for funding from Congress for 50,000 police body cameras.

The bill's sponsor, state Sen. Doug Libla, R-Poplar Bluff, said he wants to leave the decision of whether or not to use body cameras to local governments and police departments.

"I want to leave it up to our city councils, our officers on the road, people who see things first hand, to decide whether body cameras are the right move for their communities," Libla said.

The Fulton Police Department is one department that decided, even before Ferguson, that to use body cameras.

"They're cutting down on officer complaints for sure," said Fulton Chief of Police Steve Myers. "They're saving us money because officers have to make fewer court appearances to testify, and that means that we are paying out less overtime."

"If we have something on video, it's pretty indisputable," Culbertson said.

Sergeant Billy Kamp agreed. He said his body camera has saved him from at least one complaint.

"I had pulled a woman over for a traffic stop for speeding, and then issued her a summons," Kamp said. "Later that afternoon, I got a call from my superior saying that she said I was being rude, amongst other things."

Kamp said he and his superior reviewed the recording.

"Video just straight up showed that that wasn't the case. I think she just wasn't happy about getting a ticket," Kamp said.

The bill would make police video available to the public only by court order.

Libla said the intention behind that part of the bill is to limit who sees the footage.

"This way, prosecutors, defense attorneys, police officers, people who are actually arrested, can all see the recordings. But if the recording doesn't apply to you, you wouldn't be able to just request it," Libla said.

As the law stands now, the public can request any police video through Missouri open record law, commonly referred to as Sunshine Law.

"The police power to use force is granted by the public," he said. "We pay with our taxes for the police to serve at our behest and to protect us, so we should be able to see how our tax dollars are spent."

Culbertson said whether or not the public should have access to police video depends on the situation.

"As police officers, we get the cat-stuck-in-the-tree call," he said. "But we also get death investigations, and medical calls. Some things are hard to see."

Culbertson said, regardless of whether the bill passes or not, the Fulton Police Department plans to continue to use body cameras.