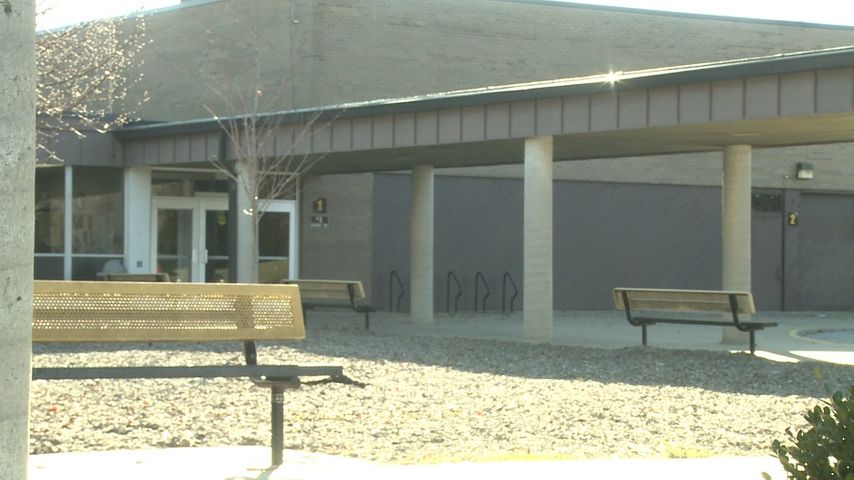 FULTON - The Fulton School Board told KOMU 8 News it is in early talks about possible uses for more than $500,000 of leftover bond money out of the $7.3 million granted in 2010. The money will be used to upgrade school facilities.

Superintendent of Schools Jacque Cowherd said that most of the bond issue was already spent on fixing the school buildings themselves.

"A good portion of this bond issue went to roofing and ventilation issues, to create a better environment for kids and create an environment that didn't have roof leaks," Cowherd said.

Cowherd also said that the amount left is actually left over from around one million dollars out of the $7.3 million allocated to serving specific needs for the schools.

Suggested uses for the money so far have included upgraded playgrounds and sports facilities, building repairs and even new scoreboards for atletic fields. Cowherd also said that some thought has gone into upgrading the schools' media centers to further enhance student learning.