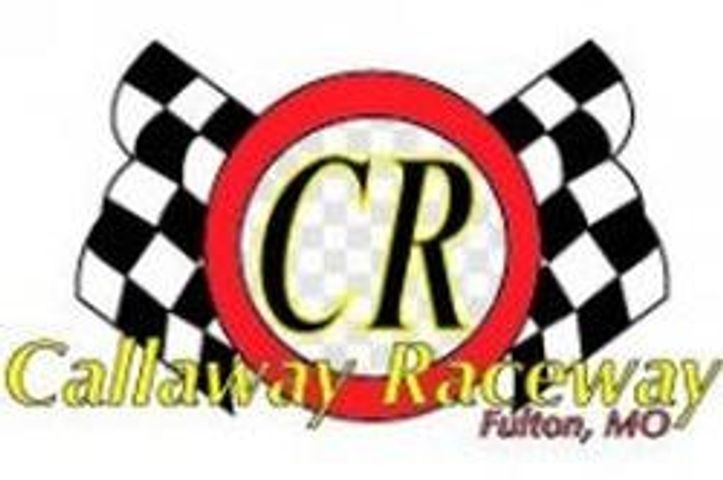 FULTON, MO - Every Friday night car racers get together at Callaway Raceway in Fulton. Among them is Jon Melloway, but he is not the only Melloway who races.

"My grandpa raced back in, started probably in the 1960's, and my father raced, and then I got into it, my brother got into it. It's really just a family tradition," said Jon Melloway.

While it can get competitive between the family, they always cheer for each other.

"We're both on the track for the same reason, that's to get first place, but if I was to ever get beat, you know by my brother I'm cheer for him just like I was to win the race too," said David Melloway.

"It defenitely gets competitive, but if anyone's gonna outrun me I would rather it be my brother or father," said  Jon.

Jon Melloway won the limited modified drag racing division last season, his brother is currently in 3rd, and his father is an experienced driver who has been racing since 1987, but Jon does not consider himself to be the top racing Melloway.

"I'd say my father. He's defenitely the best out of all three of us."

"I really enjoy being in the stands, watching them two boys battle against each other. There was one time that Jonathan won and David run second and that was a real cool night."

Sharing the passion of racing has brought the entire family closer together.

"Me and the kids are always together. We're together every weekend, we're in the shop together all the time. I love both them boys. It's great." said Chuck Melloway.