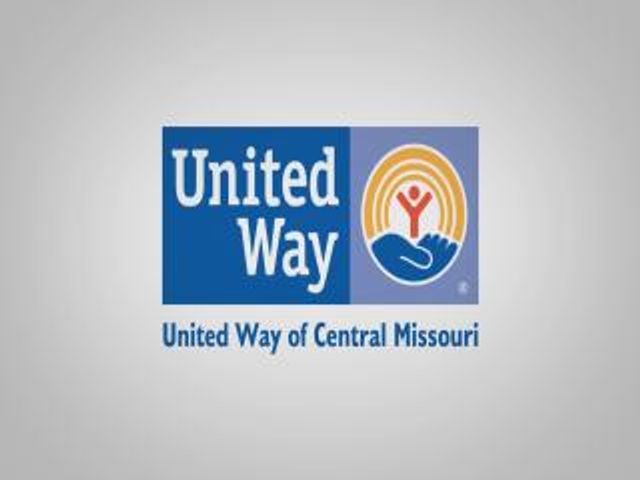 "Last year, we had a breakthrough year on our kickoff event," Harris said. "We raised over $100,000 in one day. Hoping to do that again, so hopefully we'll see a good turnout."

Its goal is to raise $265,000 this year.  This is the first event for the campaign, but Harris said there will be more business events to raise more money.

The radiothon has the following:

The campaign will give 100% of every dollar to the agencies it funds. Its agencies provide more than 200 programs and services to nearly 20,000 Callaway County residents each year--from the "youngest child to the most senior adult."

"It's nice to see that friendly competitive nature between all the schools," Harris said.

Spokesperson Clayton Kennedy of the American Red Cross said the organization hopes to get 25 units of blood--which translates to 30-35 people.