Fulton Residents Complain About an Odor 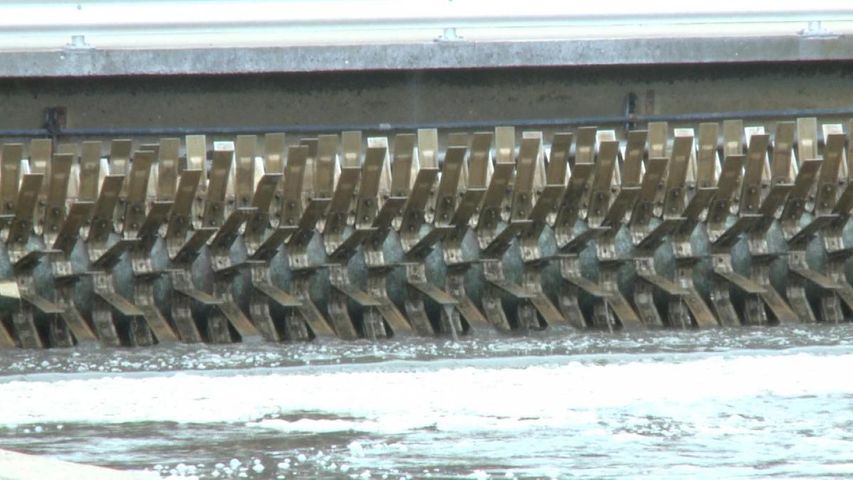 FULTON - A break in a motor at the Wastewater Treatment Plant is expected to be fixed on Wednesday.

Some Fulton residents noticed a different smell in town this past week. The funky odor comes from the City of Fulton Wastewater Treatment Plant.

Bill Johnson, the Director of Administration in Fulton, said the motor will only take a few hours to install, but it will take a few days to replenish the oxygen to control the odor. He said the city received a few calls about the odor at the plant.

"When City Hall received the first complaint, we investigated to find out if there were any logical reasons as to why," Johnson said. "That's when we found out that the motor was broke."

Johnson said there are no health risks, it's just an inconvenience due to the odor.

"The City of Fulton also has a large problem with rain water getting into the sewer system and going to the sewer plant," Johnson said. "That additional rainwater helped dilute the water in the oxidation ditch which will diminish the odors quite significantly."

A worker at the plant explained he was happy the wind was blowing away from the city on Monday, so the odor would not be a big problem to residents.