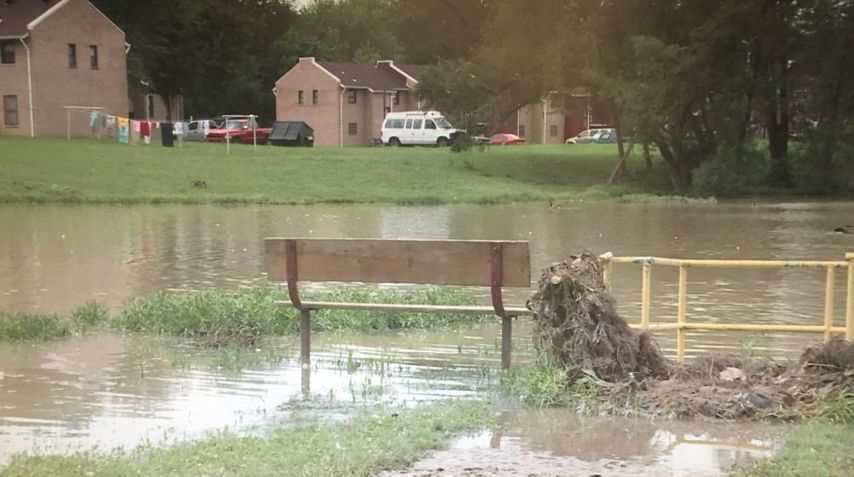 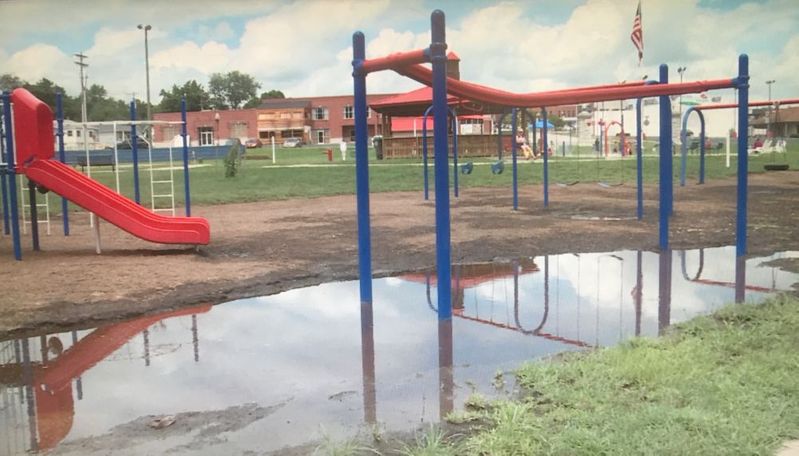 FULTON - After heavy rainfall caused flash flooding from Sunday to Tuesday, the remnants of rain still remain in some areas.

Megan Taylor, a teacher in Fulton has a house near the middle school and said it was 11 a.m. before she could get out.

"So I missed half a day of work because I coudln't get to the main road. So a lot of us around the creek and like the middle school , the whole field was filled. The water just kept rushing all around," she said.

Taylor said the flood is the worst she has ever seen it.

She and her students visited Splashpad, next to Memorial Park, Wednesday.

"We weren't sure if we were going to be able to come to the Splashpad today because with all the water that we had. We didn't know how clean it was going to be and if they'd have to get the creek back in the creek," she said.

Although the flood has receded, KOMU 8's weather team said, "Another stormy pattern appears likely to build over the central parts of the U.S. this upcoming weekend. Showers and thunderstorms are possible once again starting Friday afternoon and continuing into early next week."