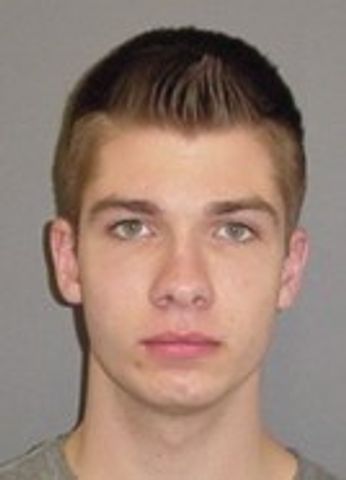 FULTON - The Fulton School District is still recovering from a denial of service hack carried out by one of their students.

The Fulton Police Department announced Friday they arrested Austin Taylor Singleton, 17, who used a thumbdrive with malware to shut the system down.

Through an investigation, the district's IT department traced the hacking back to a computer in one of the classrooms, where a student was confirmed being logged in on that computer at the time.

Singleton was arrested and charged with tampering with computer equipment, a class A misdemeanor.

Police said there was no release of any confidential information as a result of the hack.