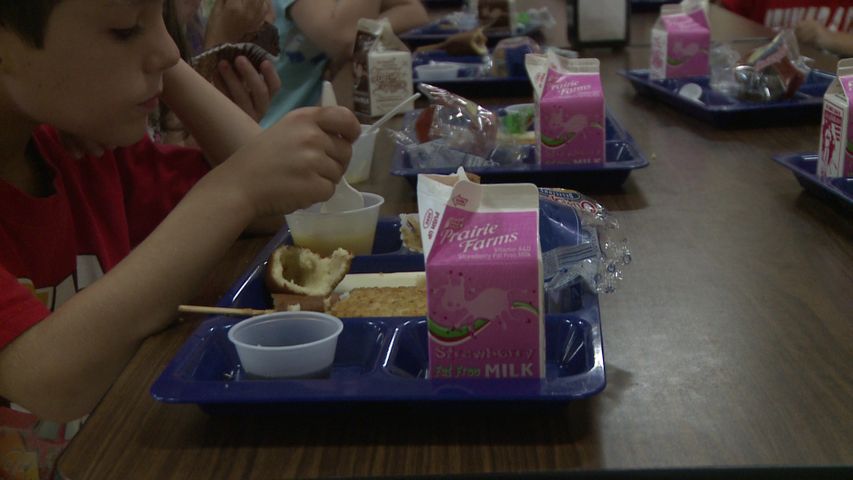 FULTON - Fulton Public Schools said Wednesday they're seeing an increased enrollment in the Free and Reduced Lunch Program compared to last year. Although the increase was only two percent, Director of Food Services, Rhonda Fletcher, said it's still a significant amount.

Fletcher said Bush Elementary is currently at 63 percent enrollment in the program. She also said higher enrollment in programs such as Free and Reduced Lunch plays into a school's eligibility for Federal and State grants.

Fletcher said the grants that many of FPS will now be eligible for help with better academic resources such as technology and better food in cafeterias.

Fletcher said the reason for the significant increase in Fulton's enrollment is most likely tough economic times. She said rural towns have been hit harder and are seeing more families becoming eligible for the Free and Reduced Lunch program.

The eligibility for Free and Reduced Lunch is based on family size and income. Fletcher said forms are available at all Fulton Public Schools and you can apply at any time.