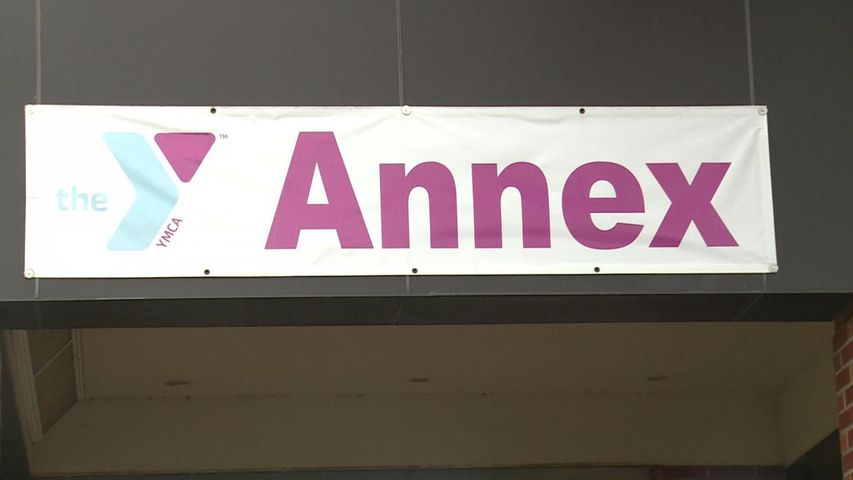 FULTON - The city of Fulton will lose its only 24-hour workout facility in about three months.

Fulton State Hospital is closing its YMCA Annex on January 31, 2015 at 5 p.m., in the midst of construction plans to renovate and expand the hospital by 2017.

As of now, there are no plans to add a separate annex facility. The YMCA Board of Directors will look at options for a 24-hour facility or enhancements to the Wood Street facility, which is Callaway County's main YMCA.

One former hospital employee, a three-year annex gym member, said this still leaves him without a 24-hour gym.

"There are hundreds of people that utilize this place because it's 24 hours," Chris Branch said. "If you get up at two in the morning, and you feel like going to the gym, you can go. If you don't get off work until midnight, you can go to the gym. At the YMCA, you can't."

Branch said. "It's like bankers' hours at this place, and so you really can't go unless you're just going during the day or early evening. That doesn't fit a lot of our schedules."

The annex and its equipment were essentially free to the YMCA, because of a grant between it and the hospital, leaving the YMCA with only utilities, cable and Internet bills. Because the YMCA is a non-profit organization, Branch said he wanted to know where the money would go once the gym was gone.

"All the hundreds of people that are signed up for a membership to this place have just given them profit," Branch said. "It's like, what are you doing with that money? It should go back to the community. You know, that's what the YMCA is for, so we want some information."

Sara McDaniel, chief operating officer of the Callaway County YMCA, said the few fees the YMCA pays for the annex now will go back toward the Wood Street facility.

She said the YMCA will continue looking for other facilities, but finding one suitable for a 24-hour schedule is not easy.

"Being here on the state hospital grounds, we've got the security, not only of the cameras that we provide, but the state hospital has security that comes and checks the annex at all times of the day and so those are just all things that we're taking into account as we look for other places in the community that may work if the need is there," McDaniel said.

She said she would take advantage of any opportunity to work with the hospital again in the future.

The YMCA Annex opened in November 2010 as a partnership with the hospital for its employees and YMCA members in Fulton.

Fulton State Hospital responded to KOMU 8 News with the flyer it sent out to its employees. It said the Main Y will honor the $10 per month rate all annex-only members get now until April 1.

It also said hospital employees receive 10 percent off the monthly fees. Those rates are: