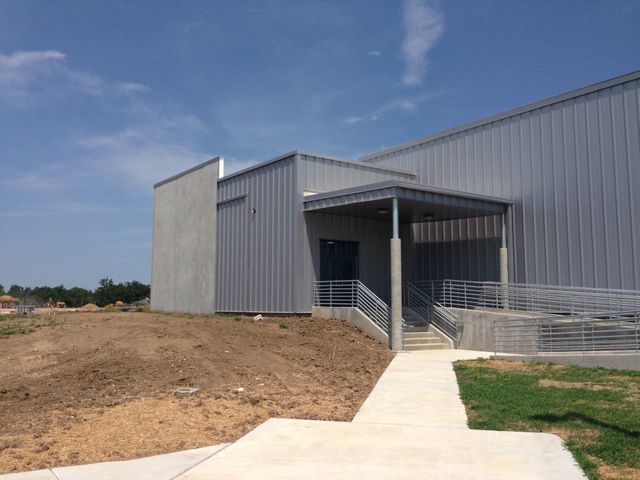 The hospital's new Energy Control Center and Services Building opened it's doors to the media during Governor Nixon's tour of the facilities Monday morning.

The new building comes as part of a $211 million project to scrap and rebuild the oldest state psychiatric hospital west of the Mississippi.

Designed to house 300 patients, CEO of the hospital Bob Reitz said be able to see progress made has been very rewarding.

"Actually seeing this going from a discussion to architectural plans, to fruition we actually have a building in which to work has been tremendous," Reitz said.

The new facility houses the kitchen services, workshops, and security center for the hospital.

Using biometrics, motion detectors, and various other security measures, the building aims to keep both the intermediate to maximum security level patients and the surrounding community safe.

According to Reitz, one of the major construction objectives of the new facility was creative an working environment that attracted staff.

Phase two of the mass project, which consists of the construction of the residential spaces and administration offices is already underway.

Construction is expected to be complete by Fall 2018.