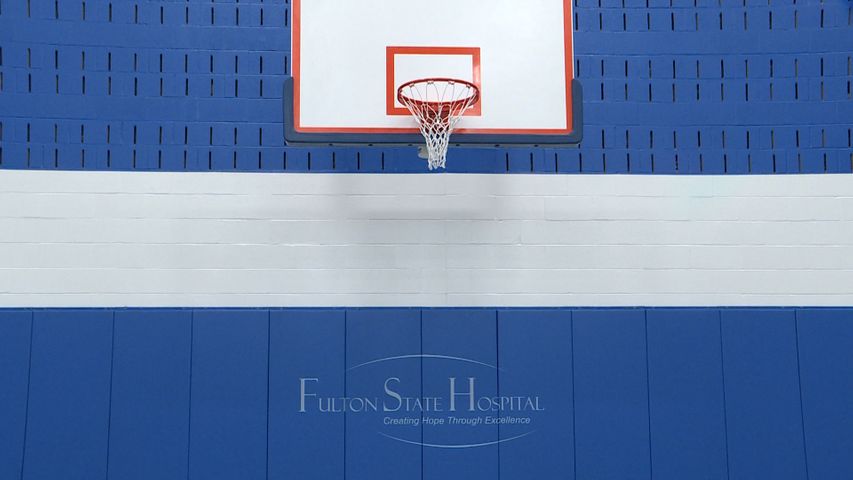 FULTON - After three years and $140 million in construction, the Fulton State Hospital is ready to start celebrating.

A ribbon-cutting ceremony for the Nixon Forensics Center is planned at 10:30 a.m. Wednesday.

“We have 1,200 positions for the hospital,” he said. “We always look for skilled people to come and fill our positions.”

The Nixon Forensics Center will house up to 300 patients in 12 residential wings. Patient amenities include indoor and outdoor recreation and mindfulness areas, exercise facilities, game rooms.

Atkinson said the facility is filled with the natural light, which has treatment effect for patients.

“We are excited about it. This has been a long time coming,” Atkinson said.