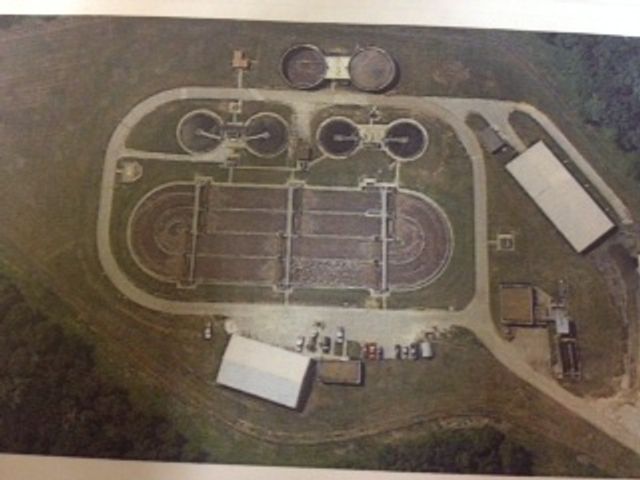 FULTON - The City of Fulton will give its voters the opportunity to decide how improvements for the wastewater system will be paid.

The EPA has made new mandates that make the Fulton wastewater system obsolete. Improvements need to be made to improve the water quality specifically in the Stinson Creek.

"Instead of spending about a total of 60 million dollars in 2016, we're able to spread that money if necessary over about 20 years," Fulton City Administrator, Bill Johnson said.

The improvements from now until 2016 are estimated to be about $13 million.

Some of the renovations include building a place for ultraviolet light to disinfect, reduction of phosphorus and nitrogen that is released into the air, and the removal of Outfall 002 which will make the excess storm water runoff have to be taken back into the plant and not dumped into the creek.

Some none mandated improvements include fixing the head works and building a 90 foot clarifier to clean water.

"Our head works are antiquated, they're back from the 80's when we originally constructed the plant they're in dire need of repair in this project as well," Fulton City Engineer, Greg Hayes said.

The renovations to the plant are not optional, but the way they will be funded are optional for Fulton citizens.

On April 8, the city will hold a bond election to allow voters to decide if they would like to pay for the improvements in issued revenue bonds or as a pay-as-you-go method.