Fulton will see improvements to its sewer system 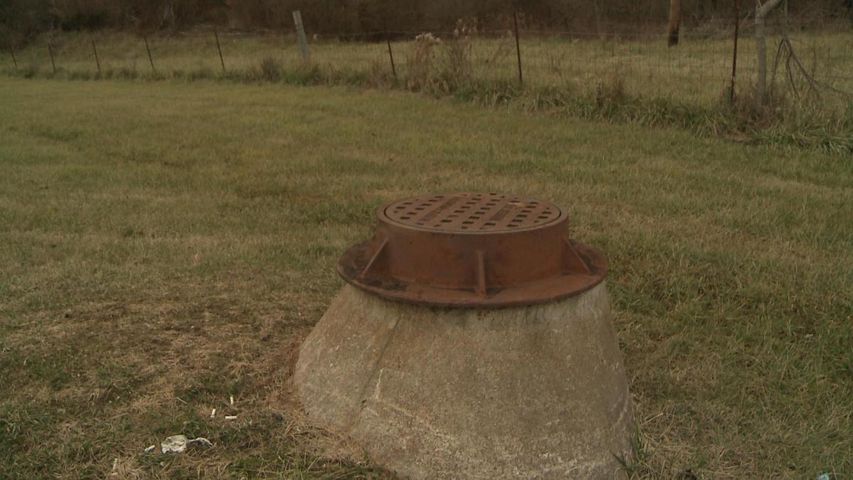 FULTON - The city of Fulton will soon see some improvements to its sewer system. The city council approved a 2014 Sewer Manhole Rehabilitation Project Tuesday night. The project will be funded with a $543,000 grant.

"Many are made of brick and over the years the border in the brick and the bricks themselves have deteriorated due to sewer and the sewer gases leaving a lot of voids in the manholes themselves," Hayes said.

Hayes said this creates a problem because the plant can't handle additional water.

"We're working toward sealing our sanitary sewer system up. Currently right now our sanitary treatment plant receives an excessive amount of run-off water. This manhole grant and project is going to hopefully reduce our inflow to the plant by about 19 percent," Hayes said.

Currently he said the plant receives about two million gallons of sanitary sewer water a day. When it gets really wet outside those numbers come closer to 10 million gallons a day, which the plant can't handle.

He hopes for a 20 percent reduction in those numbers, and with other smaller projects, to see less water so the plant won't have to expand for a number of years.

Not only will the grant help seal manholes, but it also will free up additional funding to spend on improving the lining of existing sewer lines.

Hayes said the work will probably start next year in March and will take about 100 days to complete the manhole project.