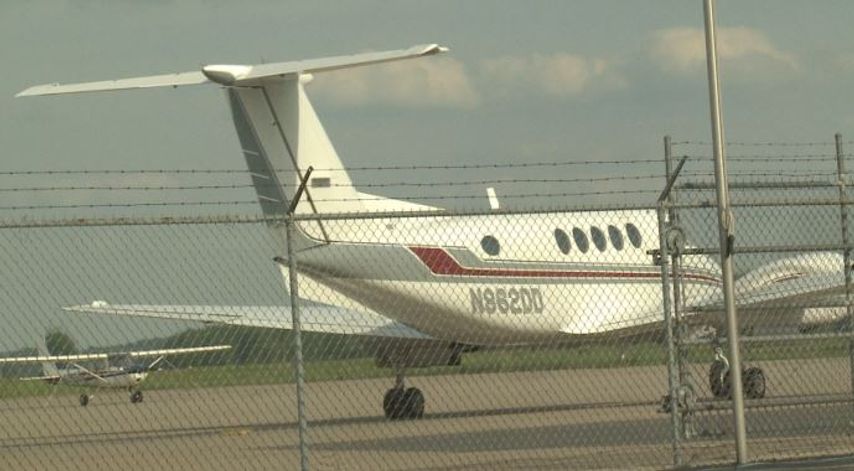 JEFFERSON CITY - The city council in Jefferson City unanimously passed a bill that will authorize a cost share agreement between the city and the Federal Aviation Administration.

The Federal Aviation Administration will be responsible for paying 82 percent of the cost, while the Missouri Department of Transportation and Jefferson City will pay the remaining 18 percent.

Jefferson City has an agreement that it will pay half of what the FAA won't cover, and the Missouri Department of Transportation will cover the other half.

The airport is mostly used by small personal aircraft but is also utilized by the Missouri National Guard that has facilities nearby.

[Editor's note: This story has been updated to fix style errors.]