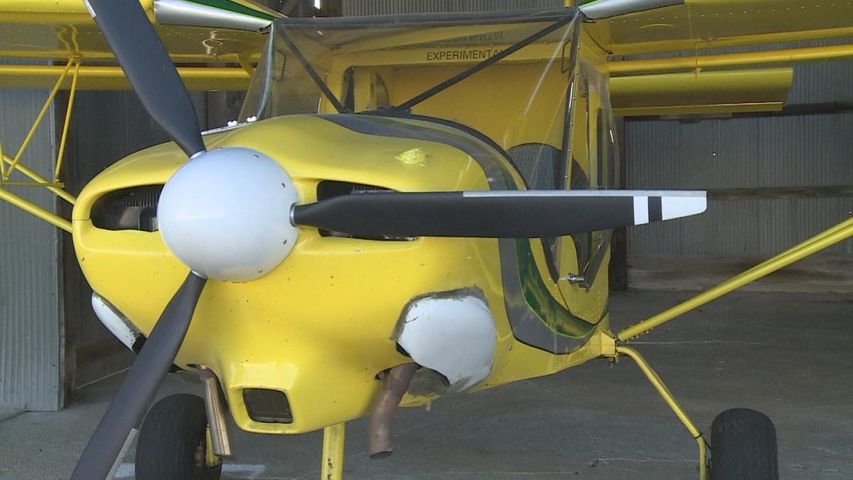 FULTON - One runway at Elton-Hensley Memorial Airport is not up to FAA standards. Fulton is working on roughly a $2 million project with MoDOT and the FAA to make the proper repairs but has upset some residents in the process.

90 percent of the funding would come from the FAA and or MoDOT, leaving the city to cover a piece of the little more than $200,000 left.

The runway's width is 13 feet narrower than the FAA standard. Renovations would include additional guide lights and digging up the runway to create a wider landing strip.

"Right now it's getting into a position where it needs to be replaced," Fulton City Engineer Greg Hayes said. "With these funds we're hoping to not only widen it but put a better surface on there for the pilots."

Some residents said they have an issue with their tax dollars funding a project many residents would not use.

"I think it's ridiculous. Why would you waste money on that?" Fulton resident Allen Ford said. "There's more important stuff out here like [the] community center. If they had more money here they'd be able to have it open 24-7."

"To have an airport like this allows those types of professionals to fly in and fly out so that they want to relocate their business here," Hayes said.

But some residents are skeptical.

"What kind of business will it attract?" Callaway County resident Emily Eikermann said. "Something that is worth investing $250,000? Come on. Give me a break."

"You would continue to use the runway," Hayes said. "The runway is completely safe. It's just when you're doing a federally-funded project, you have to go by federal guidelines."

"I mean, why waste money on something that doesn't need to be done?" Ford said.

The airport would be down to one runway for the length of the six-month construction and would close completely for about a week or two.

MoDOT has not notified the city when it can begin construction and is still reviewing the design plans.

[Editor's Note: this story has been updated to use proper language when referring to the runway's width.]