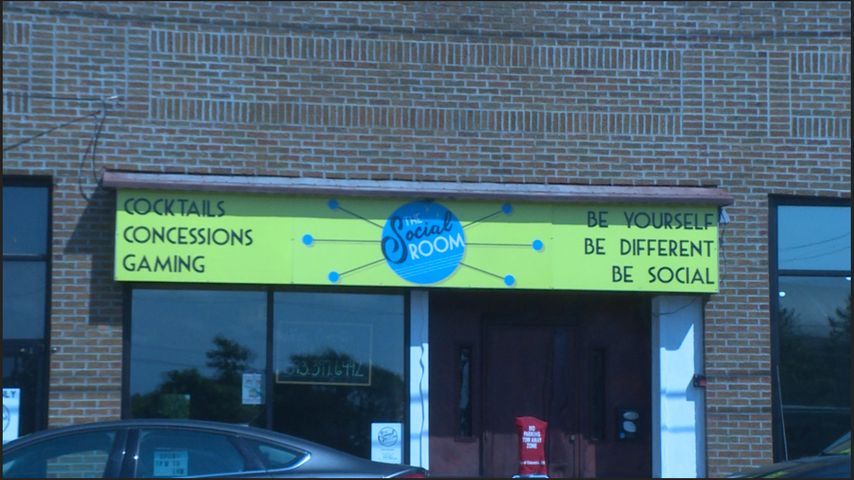 COLUMBIA - A Columbia resident is raising money to help local bars and restaurants.

Bobby Atkisson started the Columbia Bar and Restaurant Fundraiser on Facebook after new restrictions on restaurants and bars were put in place by the Boone County Health Department, following a sharp rise in COVID-19 cases in the area.

"I've got a lot of friends and people that I know who own these types of businesses...that were already hurting," Atkisson said. "And the restraints that were put on them again are just going to cause more hurt," Atkisson said.

Atkisson started the fundraiser on Facebook, asking his friends to donate and name a business that they would like to see the money go to.

The donations have only increased since. As of Monday afternoon, Atkisson has raised nearly $6,000, and has already completed his first two giveaways.

The fundraiser comes at a time when some Columbia restaurants, like The Penguin Piano Bar, are closing permanently.

"My industry has just pretty much disappeared in the last year," Penguin general manager Travis Oakley told KOMU 8 on Friday.