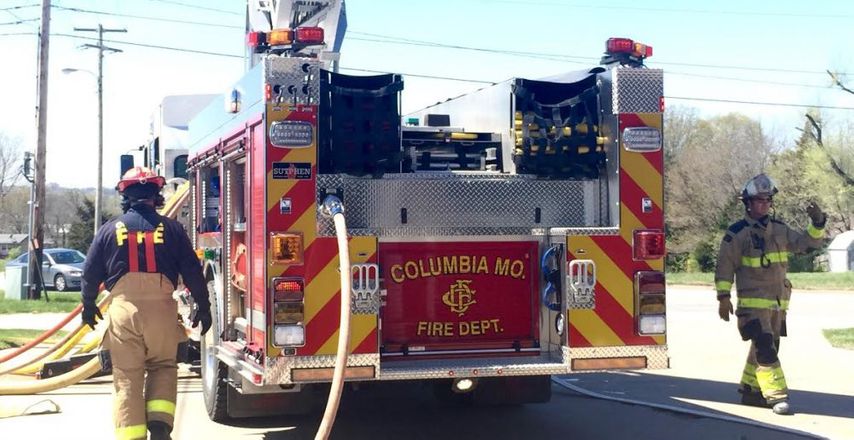 COLUMBIA — The Columbia Fire Department has has started plans to renovate its local facilities this week, now that funds allocated through the city have started to become available.

The city's Capitol Improvement Program allocated up to $13 million to be dispersed in phases to fund renovations to various facilities. The money was passed by Columbia City Council last August, but since the reveneue was coming from the city's sales tax it wasn't immediately available.

"We have a lot of aging structures in the Fire Deparmtent and keeping them mainitained is important," he said. ""We are very hopeful and grateful that these funds passed."

How the $13 million will be spent

How the money will be spent
Create bar charts

Firetruck replacements are the most expensive, and fire officials say they're also the most important.

"Firetruck replacements are important and we want the citizens to have the best equipment available if they need us, so that's going to be critical," said Fraizer.

Breakdown of the renovations

Fraizer said stations four, five, and six are the most in need of repair. The renovations will include repairing the drill tower, adding asphault overlay, and reconstructing the classrooms inside the stations.

These stations were built in the 1970's and are some of the oldest in Columbia.

The first portion of the money that has started to become available will be used for renovating the local Fire Training Academy. Fraizer pointed out that the $13 million will be phased out for each project, so the station renovations will happen over time.

Fraizer said having the money phased out over time will help ensure the renovations will be planned out effectively.

"We don't need it all at once and the fire station renovations will take time, we don't want to tackle everything at once," he said.

Fire officials expect the renovations for the stations to start in the coming months.