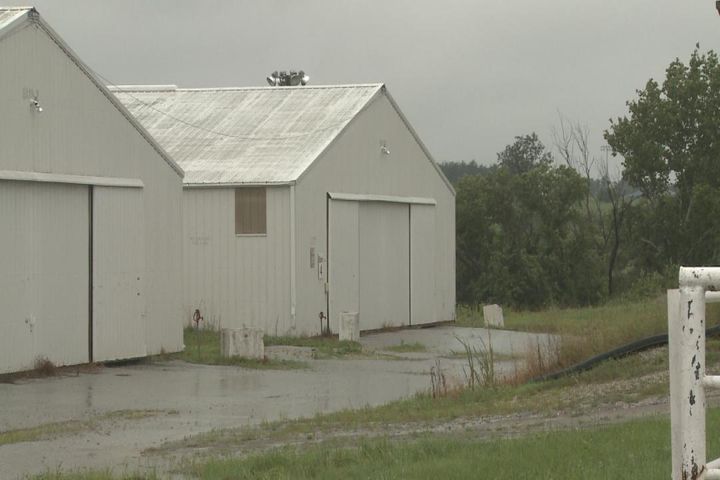 BOONE COUNTY - The future of the Central Missouri Events Center was discussed Wednesday. The property is also known for hosting the Boone County Fair since 1992, but recently the fair board received notice this is their last year at the property.

"The facility is just worn down," said Jeff Cook, president of the Boone County Fair Board. "There was no money put in for upkeep, so we've kind of reached the point where the building is leaking when you go in the front room, there's water puddles everywhere. Who's going to pay for that?"

Last August Boone County voters did not approve the EPIC Tax Proposal which would have paid for improvements. Since the land is owned by the county, Cook said a committee will have to stop and figure out what to do with the facility and who is going to fund it.

Cook said he is unsure of the future home of the fair.

"We have to keep it in Boone County, because it's a Boone County Fair," Cook said. "There's nowhere around here that can accommodate what we have here, so it's going to be devastating what we're going to be facing here in a couple of weeks."

However Boone County Commissioner Dan Atwill says the decision is not final.

"We wanted them to be clearly of the understanding that having it here this year doesn't mean they can have it here next year," Atwill said. "That was the message we sent. We did not say you can't ever do it again. That was not our intent. We don't know what next year will bring."

Wilson said they have in front of them an opportunity and he wants the opportunities of recreation and the Boone County Fair to remain available for Boone County residents.

"It's kind of a plain canvas, you do already have the events center, but there is 129 acres here and it lends itself to a lot of things," Wilson said. "This committee is established to decide exactly what these options should be."

Among ideas discussed Wednesday was the possibility of a sports complex that would draw tourism to the area.

"It always, in my mind, has been a big missed opportunity," McDavid said.

The lack of several soccer and baseball fields in the area has prevented past tournaments from being held.

The committee will look at multiple possibilities for the property. Wilson said he hopes these plans can merge with the existence of the Boone County Fair.

"Hopefully one of the very positive outcomes of this is strong utilization of the entire complex which would continue to include the Boone County Fair," Wilson said. "I want that to be an option, I think everyone at the table wants that to be an option."

Moving forward, Wilson calls for an comparison of both similar private and public venues.

"We'll just have to see what mix works in Boone County, because we're not Kansas City or St. Louis or even Springfield," Wilson said. "You're going to have to pick what suits your community and what people will support."

Wilson predicts in the next few months a plan will be developed, but is unsure about a time table to complete it.

"When we build this we are all thinking about the future, we need to build it that way," Wilson said.

The project was compared to the Stephens Lake project, which had a high cost but now has a large amount of users.

The committee will examine successful venues and look into methods of funding.