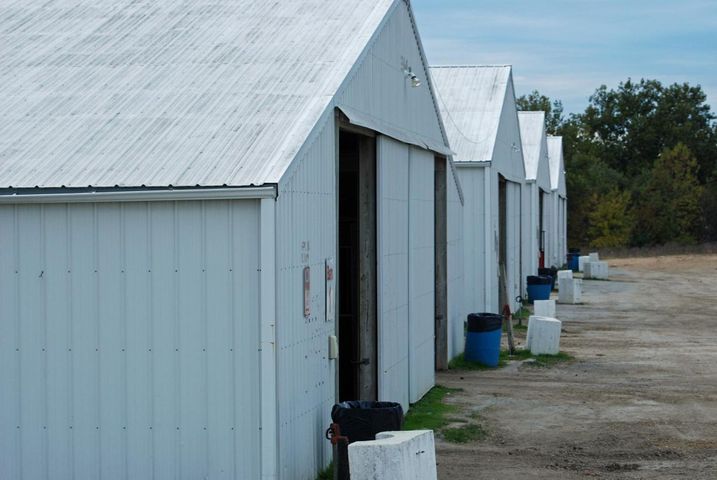 COLUMBIA - The futures of many Boone County traditions are up in the air. Residents from all over Mid-Missouri gathered Wednesday night to discuss the future of the Central Missouri Events Center (CMEC).

Three different meetings were held simultaneously in Ashland, Hallsville and Columbia to make it convenient for as many people to attend as possible.

The Boone County Commission and the CMEC Task Force wants to hear the public's input and ideas.

Roger Wilson, Chairman of the CMEC Task Force, hopes the input will help to formulate a plan for the future of the venue.

"122,000 people can think better than 22 people can," Wilson said.  "There may be something that could help the citizens of Boone County enjoy what they own better."

TAG Events, LLC has managed the CMEC since September 2011. It announced earlier this year the company will manage the venue through the end of June 2014.  However, beyond that date the future of the center is uncertain.

Robert McConnell, a resident of Columbia for 45 years, says the CMEC brings a lot of economic benefits to the community.

"The CMEC has good, wholesome, family-style events that are beneficial for the lifestyle of Boone County," McConnell said.  "I would hate to see it lost."

The next meeting will be held on October 28.