Future of Cole County EMS in question after chief's resignation 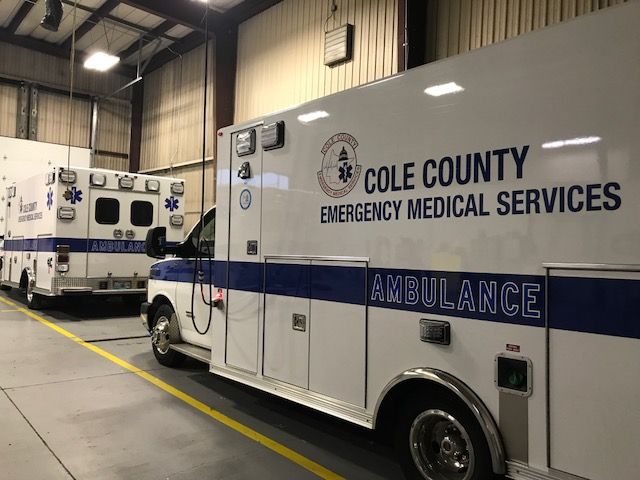 COLE COUNTY – Cole County EMS Chief, Jerry Johnston, turned in his letter of resignation Monday. He said his last day will be July 6.

Johnston said he felt the time had come for him to step down.

“I have no bitterness. I’m not angry,” Johnston said. “It’s basically a philosophical divide between the two sides.”

Johnston felt his vision for Cole County EMS and the vision of the County Commission were too different.

“I want to move the service ahead at a more rapid pace I think than they do, and they tend to be more conservative with that so it’s fine with me and I’m at peace with my decision," Johnston said.

The Cole County Presiding Commissioner, Sam Bushman, said Johnston is a friend and he is sad to see him go as chief.

“I’m really heartbroken,” Bushman said. “I really haven’t accepted it but my compatriots have.”

Bushman also said the difference between the commission's view and Johnston's view was something he hoped they could move past.

"Jerry has a strong personality. Commissioners, we have strong personalities too," Bushman said. "There was a little bit of rubbing each other wrongly, but I was hoping maybe that would pass, but it didn’t so, we’re where we are now.”

On Wednesday Cole County’s three commissioners will have a closed meeting to decide the future direction for Cole County EMS.

Johnston gave the County Commission some choices to keep him on the EMS staff in a different capacity.

“I’ve given the commission several options that they can consider to keep me here either to help through the transition or frankly to just work here as a paramedic,” Johnston said.

Bushman said discussions at the closed meeting tomorrow could lead to Lindewirth being the new chief.

Bushman is confident the staff and EMS personnel they have will continue their work no matter who their chief is.

Johnston said ultimately the decision is in the hands of the commission. Their final decision will come in tomorrow's closed meeting.