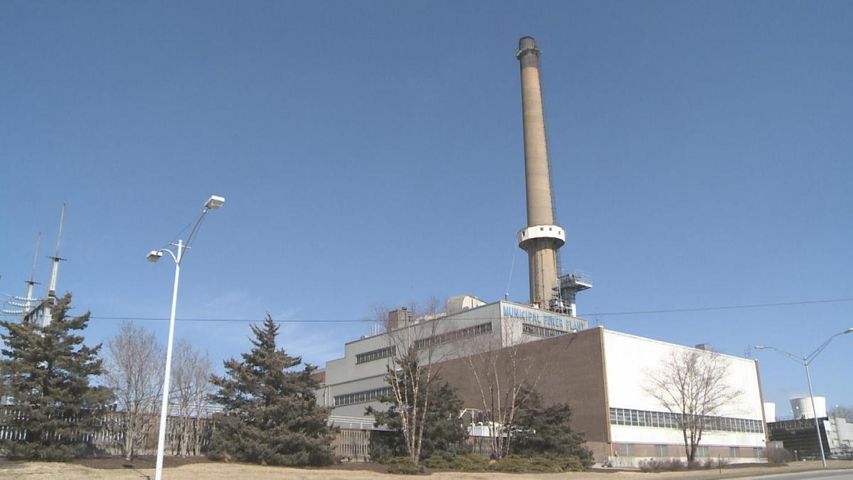 The draft, which comes out in June, seeks to limit the amount of carbon pollution that comes from coal-fired power plant emissions. Christian Johanningmeier, power production superintendent for the Columbia Municipal Power Plant, said the rules could potentially cause the plant to cease its power generation from coal completely.

"I think the new standards could very well shut down some marginal plants. [The Columbia Municipal Power Plant] could be impacted as well. You know the older, smaller plants like ours are the most at risk with the new standards," Johanningmeier said.

Johanningmeier said one of the difficulties is that in order to reduce carbon emissions, new technology is almost always needed. He said technology is not easy to incorporate into old plants.

"Existing power plants are already constructed, and so it's very difficult to put in the same kind of equipment you can put into a new power plant," Johanningmeier said. "So retrofitting old plants is tremendously more expensive than building a new plant from the ground up so to speak."

"We have several renewable energy assets available to us. We have a diverse set portfolio of power supply, and as moving forward we try to diversify our fleet, so to speak, to make sure we can met Columbia demand regardless of what the regulations do," Johanningmeier said.

PJ Wilson, director of Renew Missouri, said the regulations are a step in the right direction despite the possibility of some coal-fired plants closing.

"They'll probably shut down sooner than they otherwise would have," Wilson said. "I think that will be a good thing because we'll have more jobs that come from renewable energy and energy efficiency measures."

Johanningmeier said the new standards would likely have an impact on Columbia utility rates as well.

"Any time you spend more money to generate power, it has to be paid for somehow. There is almost always a rate impact with environmental regulations of some sort," he said.

Wilson said renewable energy is a good investment despite the costs.