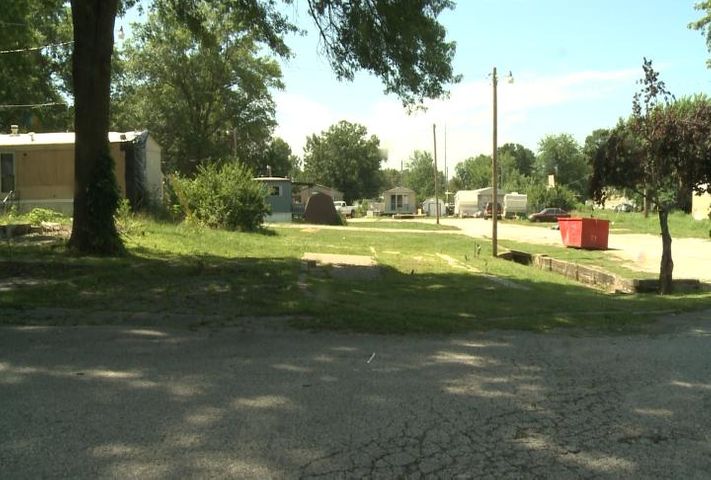 COLUMBIA - Although the State Facilities Review Committee voted Monday against MU Health Care proposal for a new hospital, it doesn't look like things are going to change for residents of Ed's and Sunset Mobile Home Parks.

Whirlwind Properties LLC, being represented by Columbia attorney Ron Netemeyer, had an agreement in place to sell the land in south Columbia to MU Health Care for the new hospital. The agreement was set to force residents of the mobile home parks out of their homes.

Netemeyer said he wouldn't comment on the state of the contract after the vote, but he said the mobile home park will still more than likely be closing. The core problem is that the park is losing money for Whirlwind Properties every month.

"Whirlwind Properties cannot continue to operate the park at a loss," Netemeyer said.

Netemeyer said Whirlwind has done everything it can to try to help residents, but it is no longer economically sound to keep the parks open. He said the company has offered rent abatement to make it easier for the residents to live there, but that is costing Whirlwind too much money.

The bottom line, though, is residents of the mobile home parks still will have somewhere else to live, new hospital or not.