Future of New Bloomfield's police coverage up in the air 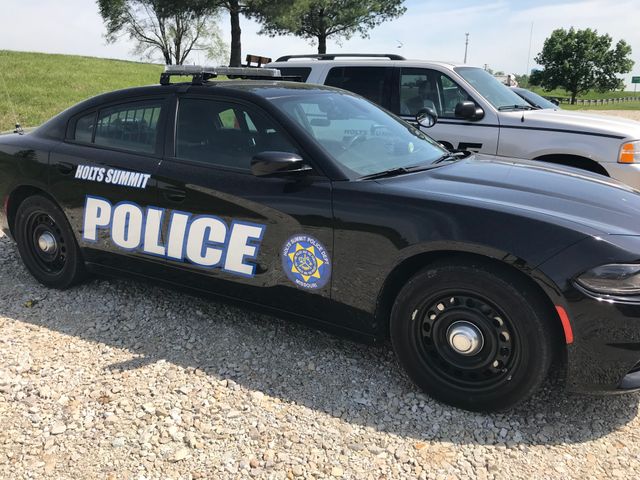 NEW BLOOMFIELD - New Bloomfield’s police agreement with Holts Summit’s Police Department is weeks away from expiring, and as of Wednesday, both cities have yet to discuss what happens next.

Holts Summit Chief of Police Kyle McIntyre said no contracts have been presented by either city. However, there are meetings planned to discuss the issue, he said.

Holts Summit City Administrator Matt Harline said in an email both cities are currently working together to find a possible solution.

“The mayor and police chief of Holts Summit have been negotiating with New Bloomfield and we will have an agreement to present to the Board of Aldermen at our meeting on December 13,” he said.

Holts Summit took over policing New Bloomfield in June of this year, after the city’s only police officer was forced to resign because of “violating media policy”. The city decided to not replace the officer and instead outsourced the job.

“Well, our current staffing seems to be working out really well. The way we run the shifts, how many people we have on, so I don’t think there will be too many changes,” he said.

McIntyre said he would be “perfectly happy” to continue patrolling New Bloomfield.

“The feedback I’ve gotten back from residents has been very positive, and I think they’re happy with us, and we’re happy to do it,” he said.

KOMU 8 reached out to New Bloomfield’s mayor for this story, but did not hear back.