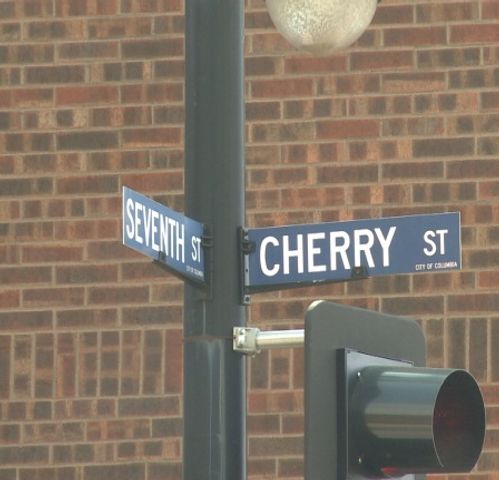 COLUMBIA - The members of Columbia's Public Works Department announced the completion of the new sidewalk on South Seventh Street between Cherry Street and East Broadway on Friday. The new sidewalk now meets the American's with Disabilities Act (ADA) regulations.

With the completed sidewalk, the City Council is looking for more ways to make Columbia more accessible.

"The City Council asked staff to move ahead with detailed designed plans for two sidewalk projects on Clark Lane in the Third Ward," said Fourth Ward City Council Member Ian Thomas. "It's a narrow, high speed road, it's quite dangerous, and it's a very high priority for sidewalks."

Thomas also said he is happy with the completion of the new sidewalk and hopes the city will make more sidewalks accessible.

"If we design for people who travel in wheel chairs and older adults who have difficulty stepping up high steps, children and so on, then we're going to create a safe, accessible downtown for everybody," he said.

For residents who use wheelchairs, the new sidewalk projects and improvements could make for a more comfortable Columbia. Wheelchair user Garfield Ladd said the City Council members have made several improvements already.

"They have made some headway in the last year or two," said Ladd.