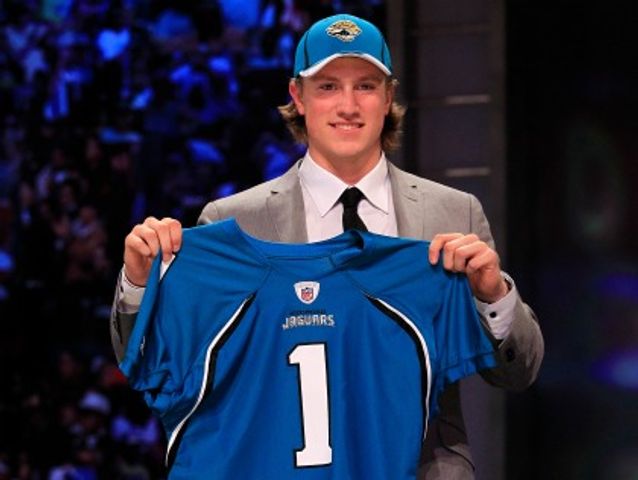 COLUMBIA - Blaine Gabbert, who was selected as the 10th overall pick in April's NFL draft, signed a contract on Thursday for four years with fifth-year option with the Jacksonville Jaguars. The deal is worth $12 million, fully guaranteed and a bonus of $7.8 million.

The former Missouri quarterback, who left Missouri following his junior season, finished his collegiate career with 578 completions for 6,822 yards and 40 touchdowns, going 18-8 as a starter.

In 2010, Gabbert helped the Tigers to a 10-3 mark, get a share of the Big 12 North title and make an appearance the Insight Bowl.