GALLERY: State treasurer has unique way of commuting to and from Capitol 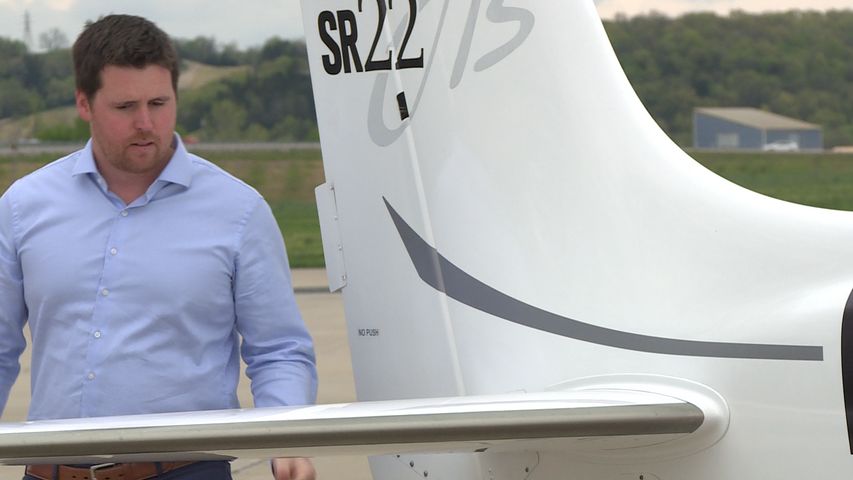 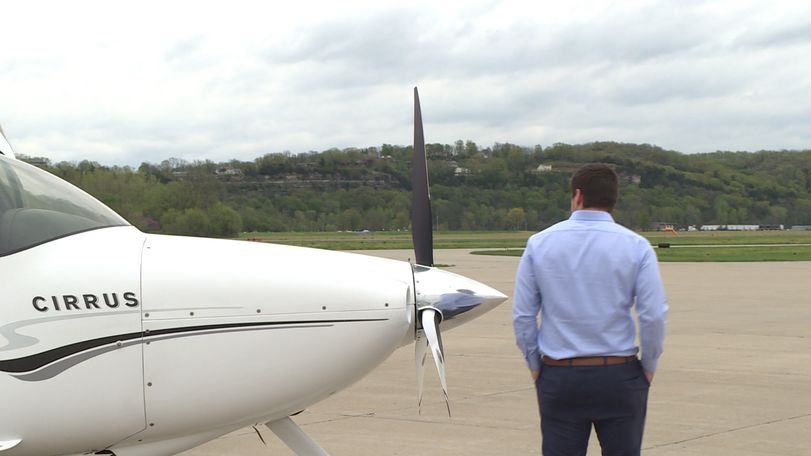 State Treasurer Scott Fitzpatrick walks toward the door of his plane. 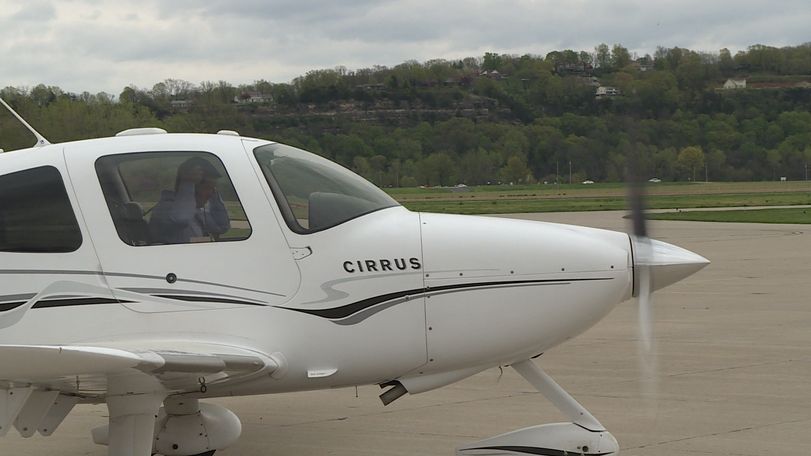 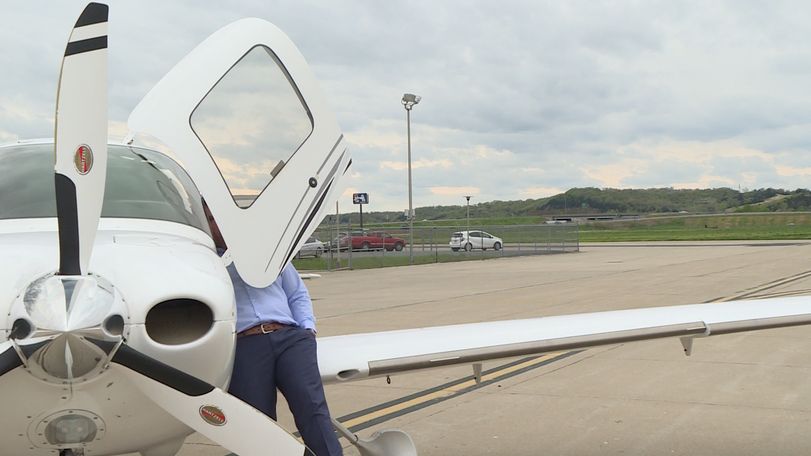 State Treasurer Scott Fitzpatrick looks into the cockpit of his plane at the Jefferson City Municipal Airport.

JEFFERSON CITY - State Treasurer Scott Fitzpatrick has a very unusual commute from the Capitol to his home in southwest Missouri.

Instead of driving, he flies.

"It's my primary mode of transportation around the state," the Republican leader said.

Fitzpatrick said it takes about an hour and 15 minutes to get from his office in the Capitol to his house in Cassville. Making the trip by road takes about three and a half hours.

"I would say, you know, a couple times a week, maybe, would be an average that I commute back and forth," he said.

Fitzpatrick said, if his day ends at a normal hour and the next day starts at a typical hour, sometimes he will fly home. If that is not the case, he will spend the night in Jefferson City.

"There's times that we got to be here late and then got to be [at] something really early the next morning, so going home doesn't make any sense," he said.

Fitzpatrick said has had his pilot's license for approximately two years.

He has tweeted many pictures from the air. Numerous people have commented on, liked or retweeted the pictures.

Sunset over Lake of the Ozarks and Springfield at night. I love MIssouri. pic.twitter.com/u32QJZb8wJ

Fall is lit in Springfield. pic.twitter.com/4edV1yOQ9O

"When you're flying along and you see something, it's pretty easy just to get your phone out and take a picture of it now, and if it's a good one, I'll share it on Twitter or something and let people see it," he said.

Fitzpatrick has flown the plane for official functions, but he said taxpayers are not on the hook.

"I have not requested any reimbursement from my office budget to pay for the cost of flying the plane. I have personally funded that," he said. "And, on the occasion where there is a campaign event that I fly to, I’ll have the campaign cover some of the costs sometimes."

Fitzpatrick, who served in the Missouri House until being appointed treasurer in December, said some of his former legislative colleagues have flown with him.

One of them is Rep. Cody Smith, R-Carthage, who said he has flown with Fitzpatrick about six times.

"He’s a very good pilot. Scott is a very disciplined, by the book person," Smith said. "He brings that same discipline and matter-of-fact attitude to his operations as a pilot."