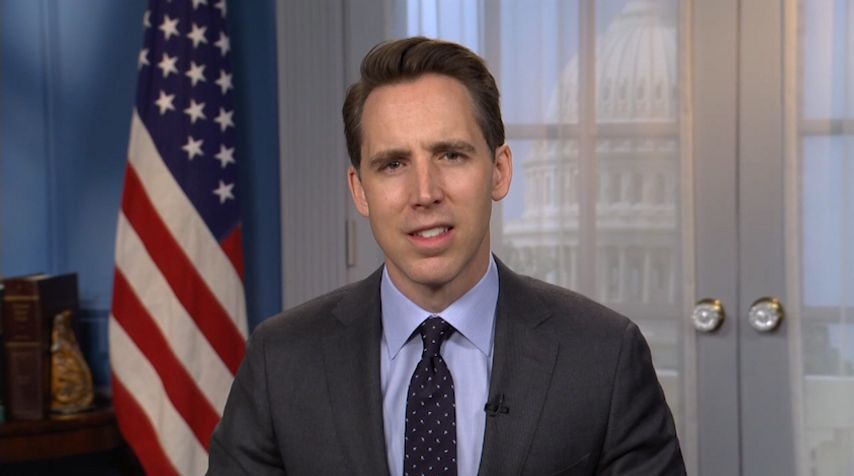 State Auditor Nicole Galloway released the audit Thursday. Her office found that Hawley has reimbursed some expenses after making campaign-related stops while using a state vehicle, but he owes more.

The audit also found that there is an appearance of impropriety but no evidence that laws were broken in work that Hawley's campaign consultants did with attorney general staffers.

"At the request of the Republican Secretary of State, my office performed an in-depth audit, which confirmed media reports about the use of campaign consultants and a state vehicle by the office of the former Attorney General," Auditor Galloway said in a press release. "Campaign-paid political consultants from out of state advised staff in the Attorney General's Office. Additionally, then-Attorney General Hawley used a state vehicle and state employee for trips that were partly political or appeared personal."

Hawley said he's pleased with the audit results but there was bias in the Democratic auditor's review.

In a press release, Hawley said "While we are pleased with the conclusion of the report, we uncovered a number of very troubling issues with the State Auditor’s office that suggest Nicole Galloway is injecting partisan politics into the audit process."

But the partisan manipulation & potential unethical practices Galloway’s office engaged in during audit raise major questions that need to be addressed in future. People of Missouri deserve answers. Auditor is supposed to be independent & nonpartisan. This one isn’t #mogov #moleg

Galloway is calling for Hawley to reimburse tax payers for the use of the state vehicle. Hawley stated he had reimbursed for the car but Galloway says there was no documentation of that found during the audit. It was not a violation of law, but rather in tradition with prior campaigning.

Just before release of the audit, Hawley submitted a complaint with the MO State Board of Accountancy for misconduct. He cited a plan to alter the report, potential violation of Missouri law for leaking the audit to press before public release, evidence of political bias, conflict of interest standards, and use of office for political gain.