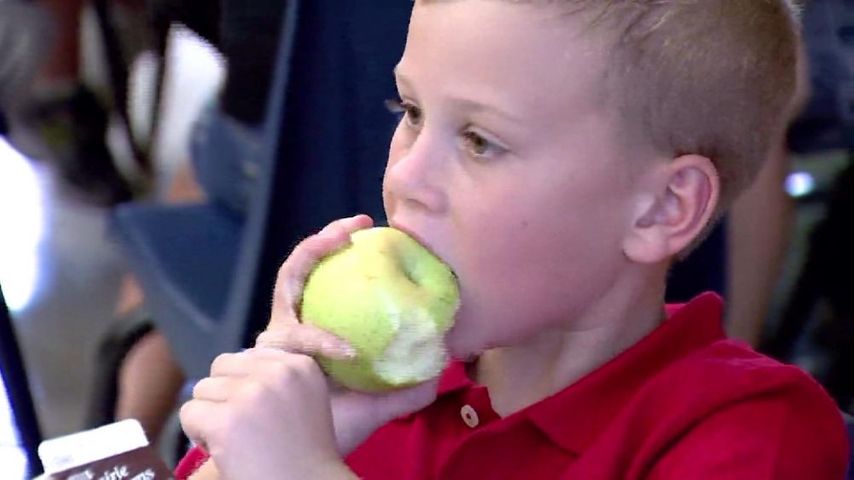 COLUMBIA - A study conducted by researchers at the University of Missouri found a gap in program coverage for young children living in hunger.

Researchers found five percent of the estimated 900,000 children that use WIC are vulnerable. These children are in a gray zone without food because they turn 5 years old before going into kindergarten.

"It means that more children are going to be more food insecure," co-author Irma Artega said. "Food insecurity actually has effects on the cognitive developmental of children. Many studies show it can deteriorate their development if they are food insecure, especially for long periods of time."

The Special Supplemental Nutrition Program for Women, Infants, and Children (WIC) is run nationally by the USDA. Its website said children are eligible for assistance until they are five-years-old. According to Artega, MU's research found many children turn five before school starts.

A solution would be for policy makers to expand WIC to include protection until children enter kindergarten, she said.

Jon Barry, the director of No Kid Hungry Missouri, said in an email that he supports any efforts to expand coverage.

"I feel that any program that increases the availability of nutritious food to vulnerable children can be money well spent," he said.

Various studies have supported that theory.

“Research among school-age children has found associations between household food insecurity and low scores on measures of health, behavioral functioning and academic performance," Maureen Black said in a 2012 article on the American Psychological Association website.

Missouri Department of Health and Senior Services Communications Director Ryan Hobart said in an email the age requirements for WIC is set by the USDA because it is a federal program. Any expansion at the state level would need to come from the Missouri legislature.

It would require an act of Congress to get the requirements changed. The U.S. Senate Committee on Agriculture, Nutrition and Forestry passed a bill in January on the topic. Section 204 would provide the necessary expansion, having the program end at 6 years old instead of 5.

The Department of Elementary and Secondary Education website said students need to be 5-years-old by August 1st to be eligible to enroll in a Missouri kindergarten class.