Gas at Highest Prices in 10 Months 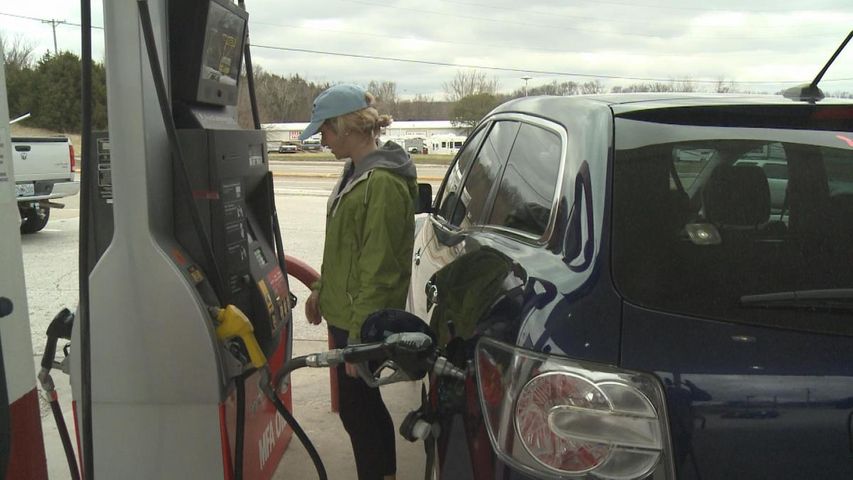 COLUMBIA - Gas prices are rising again in Columbia, up 11 cents from just a month ago.

Friday the average price of regular gas was $3.41 per gallon in Columbia.

Although the month just began a few days ago, gas prices are higher in April than they have been in the past 10 months.

Columbia resident Taylor Schumacher said the increase in gas prices has made her more conscious about using her car.

"I've definitely been noticing the increase in gas prices, mainly because I am from out of state. I drive back and forth a lot, so I fill up my tank quite a bit, especially as a struggling college student it has affected me," she said.

AAA spokesperson Mike Right said customers should not be surprised by the hike in prices.

Right said gas usually goes up this time of year because oil refineries perform maintenance while changing from the winter months into the summer.

Right also said customers should expect a spike during the month, but prices will gradually go down again.

Missouri has some of the lowest gas prices in the country and Columbia's average is lower than the average gas prices for the state, but only by a hundredth of a cent.

Even though gas prices may seem high to customers, average gas prices are down from a year ago when gas was averaging $3.50 per gallon.