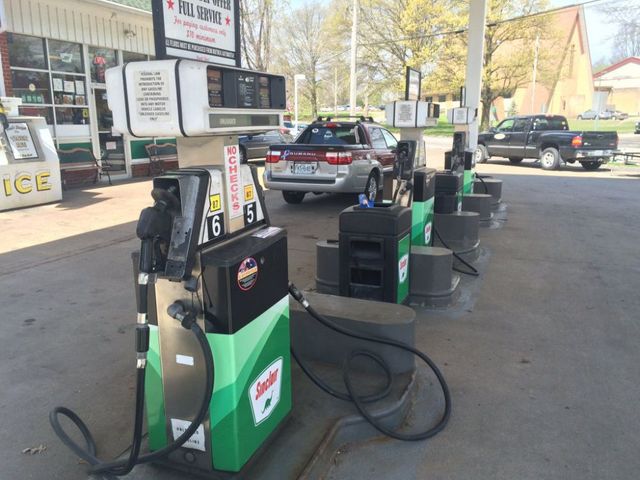 COLUMBIA - A proposed gas tax in Missouri is now moving to the House after passing in the Senate Wednesday by a vote of 21-10.

Missouri has one of the lowest gas taxes in the country and Missouri drivers who talked to KOMU 8 News were mostly in favor of the tax if it means MoDOT can improve the roads and bridges.

"I do a lot of traveling, John Cable said. "I travel all over the state so anything that would help that infrastructure and repair that, I think would be really good. I think it'd be really beneficial to the state."

However, not all drivers were in favor of the tax hike. Some said they believe the government already has enough money to repair roads, but that it isn't using funds appropriately.

The proposal would need to pass through the House and pass a public vote on the November ballot for it to take effect.