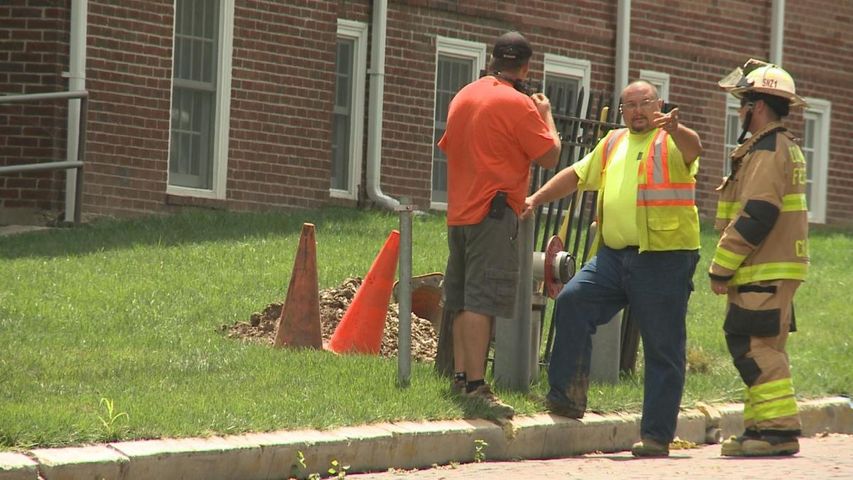 COLUMBIA - The Columbia Fire Department responded to a call Tuesday about a gas leak in downtown Columbia off Waugh Street.

"The Fire Department responded," Metz said. "We have isolated the area and closed Waugh Street, and as a precaution evacuated Columbia Hall on Stephens Campus."

Metz said there were less than a dozen students in Columbia Hall that were evacuated from the building, but all are safe and off the leak site.

Fire Department crews said the leak is under control and both valves have been shut off.