Gas prices are expected to increase Fourth of July week 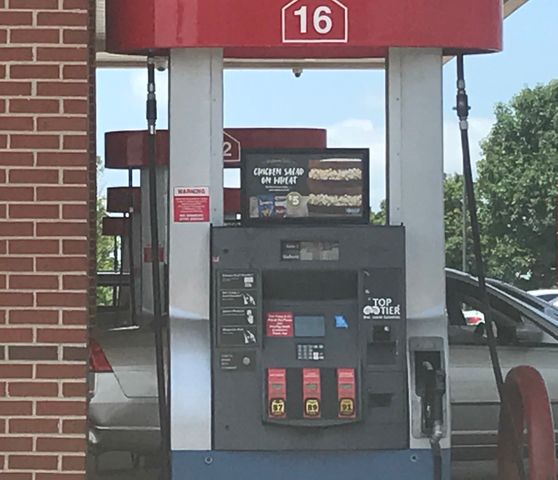 COLUMBIA - Fourth of July travels may be a little more expensive this coming week. According to Gasbuddy, a smartphone app that connects drivers with the best gas stations, the U.S. will have the highest Independence Day prices since 2014.

Gasbuddy said, on Wednesday oil prices rose to $73 per barrel, again the highest since 2014.

"It seems like Missouri where gas prices are in the $2.40 a gallon range, you're likely to see an increase in the order of $.05 to $.10 cents a gallon over the course of the next serval days as we head toward the Independence Day, long weekend," said Dan McTeague, senior petroleum analyst.

This may not seem like much, but over the first four days of July gas purchases will cost drivers $1.02 billion more than last year.

A Columbia resident said the gas price increase is expected during holidays.

"A lot of people, if they want to see friends or family, if they have plans, if they wanna travel they pretty much figure that into their budget. If they have to take something else out or spend a little less somewhere else that the way it is," said  Joe Henderson, Columbia resident.

McTeague said, the Gasbuddy app is there to help drivers find gas stations with the best price, friendliest service, cleanliest restrooms and more.

"To be able to give people the best ideas to what the spreads are in any given city as far as gas prices are concerned. It's not uncommon to see $.20 cent differentials often in the same community," said McTeague.