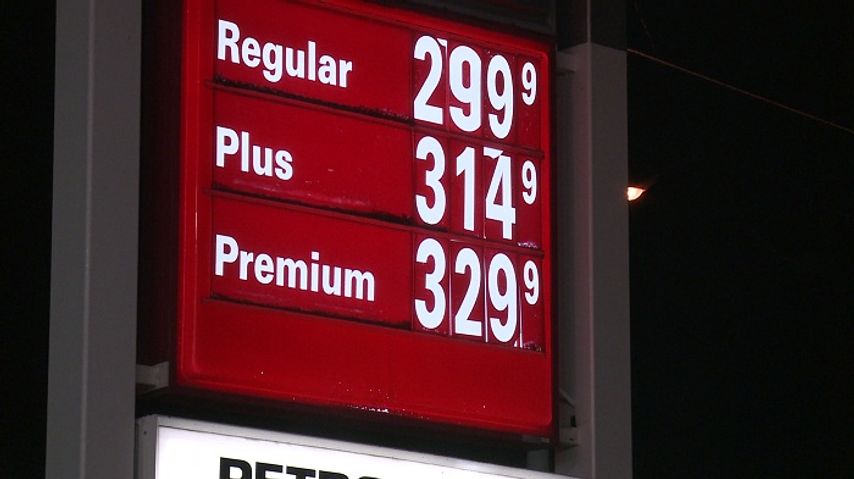 COLUMBIA - Gas prices at one Mid-Missouri filling station were below three dollars per gallon Thursday night.

This is the first time that the prices have dipped below the three dollar mark since the first week of January 2012. The national average has not been below three dollars since November of 2010.

According to the USA Today, gas prices have dropped due to a rise in inventory and a decrease in demand.  This trend was predicted by some experts in October, who said it would carry through November.

It's important to note that not all stations are selling gas below three dollars a gallon.  Many are still pricing gas at $3.09.