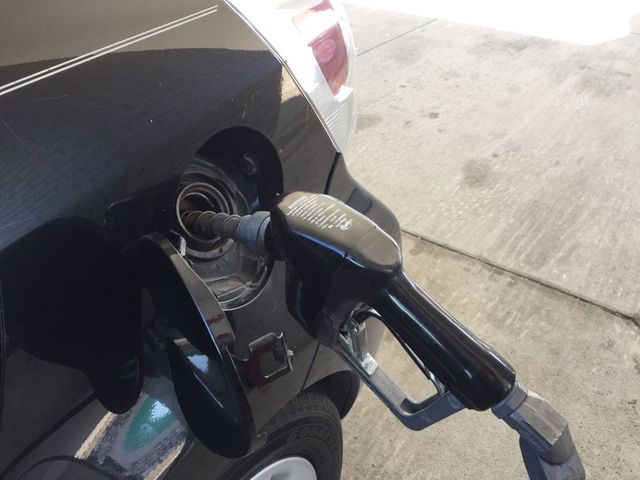 COLUMBIA - With a only few days into the new year drivers can expect to see an increase in gas prices in the upcoming months. According to GasBuddy.com, gas prices are expected to reach a three year high with some major cities paying up to three dollars per gallon.

"We're looking at a national average that is 37 cents higher than it was a year ago at this time. The key reason is because crude oil prices are quite a bit higher than they were a year ago," Laskoski said.

Though they are high Laskoski does not expect to see prices increase to over four dollars like they were back in 2008 and that the national average price will be about $2.49 a gallon.

"We expect to see gas prices rise from February through March and April. We would expect to see these prices peak sometime in May, June or July. This year we're expecting them to peak in May. If we have an improving economy we would expect to see considerable demand through the summer time and we would also start to see prices start to decline after Labor Day," Laskoski said.

Ryan Dickenite says the increase is not terrible.

"I've seen them a lot higher. It's really not too bad compared to that," said Dickenite.

"It's horrible. It really hurt the economy because no one can go out or do anything especially the lower income people. I live in a rural community and it's just hard. In the rural communities it even goes higher because it takes more to transport it in," said Morrison.

Sites like Gasbuddy.com, Mapquest.com and Autoblog.com can help you compare and find the best gas prices near you.